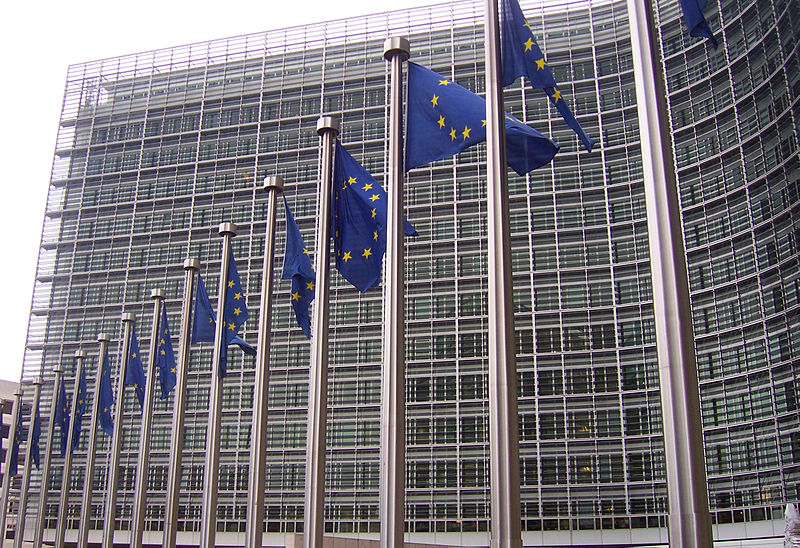 Researchers have found that 6,311 towns and cities across Europe have failed to meet the water quality standards set by the European Union (EU).

The researchers have examined official EU data to establish which towns and cities are failing to meet the Urban Waste Water Treatment Directive, a piece of legislation concerned with the improvement of water quality.

The Urban Waste Water Treatment Directive applies to the collection, treatment and discharge of domestic and industrial waste water.

Brussels, the home of the European Commission, also features among the list of cities and towns that do not meet the required standards of water quality.

The research further states that the failing standards are not only putting the health of millions of people at risk, but will also burden the taxpayers with over EUR1bn ($1.2bn) a year in fines for not meeting the EU standards.

Romania Member of European Parliament (MEP) Victor Bostinaru presented the contents of the research in the EU, stating the report as an indication of the level of the problem in the 27 EU member states.

"The quality of water in many countries has to improve and the money needs to be found to make it happen – starting with the city of Brussels, in which the European Union’s institutions are based," Bostinaru added.

"As we prepare to commit billions of euros of investment to infrastructure projects, through the EU Cohesion Fund, we must demand improvements from these failing cities, regions and countries."

Of the top five EU water standard failing countries, Romania leads with 2,476 failures, followed by Spain with 1,148, Bulgaria with 901, Hungary with 631 and Italy with 443 failures.

The famous tourist destinations of Europe that do not fully comply with the EU water laws include Pisa in Italy, Halkidiki in Greece, Balaton in Hungary and Ayia Napa in Cyprus.

Capital cities with sub-standard water quality include Bucharest in Romania, Sofia in Bulgaria, Madrid in Spain, Budapest in Hungary and Rome in Italy.