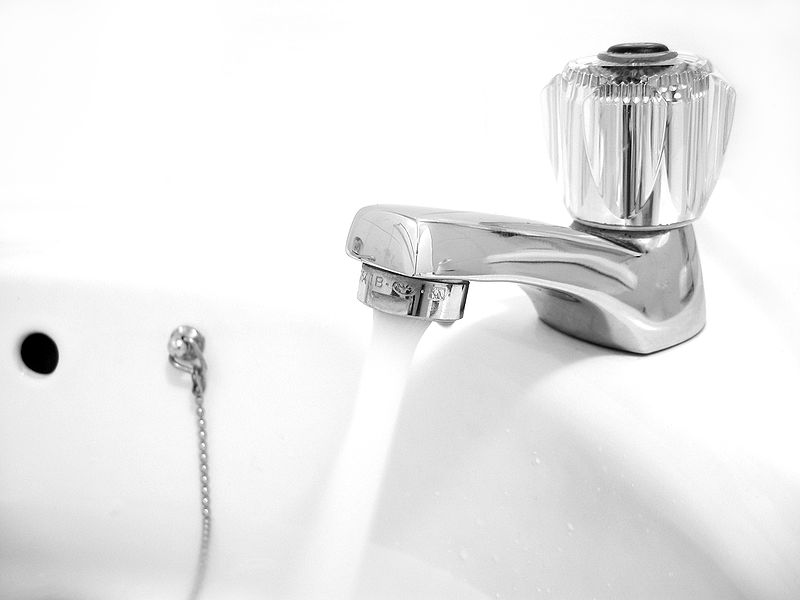 Tanzania is set to start a water project in the Musoma municipality of Mara Region at a cost of TZS40bn ($25.1m) to provide safe and clean drinking water to residents in the area.

An official inauguration of the project work, which is expected soon, will involve laying foundation stone by the Ministry of Waters.

Musoma Urban Water Supply and Sewerage Authority (MUWASA) managing director Genes Kaduri was quoted by Daily News as saying: "The contractor is already on the site mobilising facilities and official inauguration of the project is scheduled to take place any time from now."

It was reported that Kenya-based firm Spencon and French company Degremont has been selected to carry out the project work.

The scope of the project involves constructing several water treatment plants to improve the water quality in the area, replacing old water pipes with new ones and carrying out other water improvement related works.

It is expected that the formal treatment of water will take about 18 months and will increase safe and drinkable water access to the urban population of Musoma from 76% to 94%.

Officials of the municipality expect that the project will also increase the cleanliness in the town.

Image: Tanzania is all set to begin a water project to improve access to drinkable water in the municipality of Musoma. Photo: courtesy of Matthew Bowden.