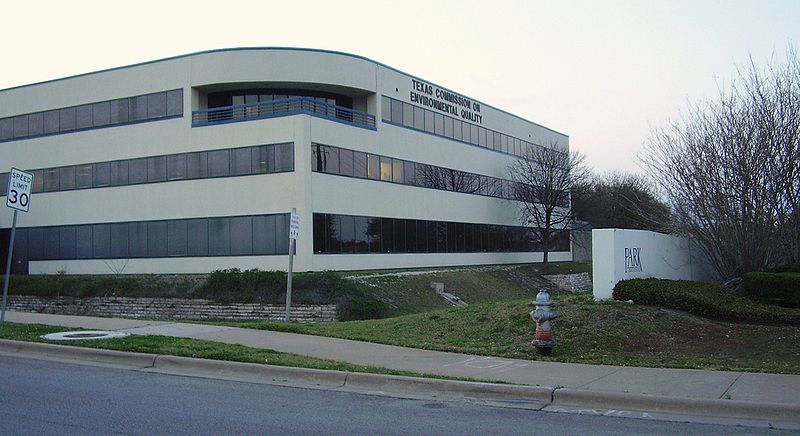 The Texas Commission on Environmental Quality (TCEQ) has prepared a draft permit for the Guadalupe-Blanco River Authority (GBRA) to develop a water project to meet the demands of the central Texas region.

The project will address the growing water demands of the Guadalupe River Basin, which includes the counties of Hays, Caldwell, Comal, Guadalupe and Gonzales.

Preparation of the permit means that the GBRA’s mid-basin project is among the recommended strategies of the South Central Texas Regional Water Planning Group’s projects in the state water plan. It may include the use of surface as well as groundwater.

GBRA general manager Bill West Jr said that the application for the permit was filed in December 2009 to proactively address the demand being created in areas of the basin.

"After a lengthy and thorough review, TCEQ’s staff concluded the project would meet all of the requirements and standards put in place by the state, and thus issued the draft permit," West added.

The permit would authorise the GBRA to divert water of up to 75,000 acre-feet (AF) annually from the unappropriated flows of the Guadalupe River and use it for municipal and industrial purposes anywhere within GBRA’s 10-county statutory district.

According to TCEQ, the permit would also authorise construction of one or more off-channel reservoirs that would have a joint storage capacity of up to 125,000AF.

The annual yield of the project is expected to be at least 25,000AF.