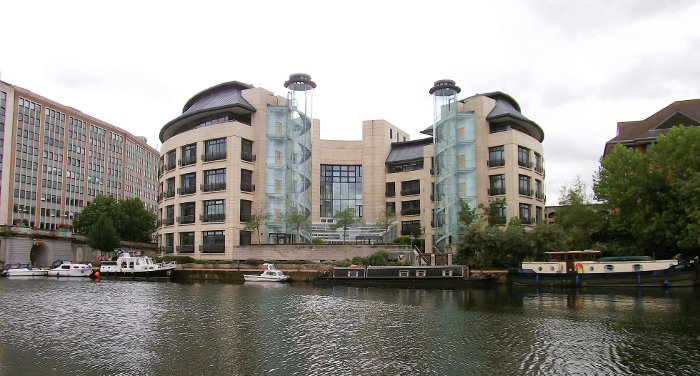 UK water and sewerage company Thames Water is planning to bring into operation its new desalination plant in east London to supply water during periods of low rainfall in the country.

Thames Water will use the plant, which was built in 2010 at a cost of £270m, as back-up source of water supply.

The plant is capable of supplying an additional 150 million litres of water per day for one million people by treating water from the River Thames, reports NCE magazine.

A Thames Water spokesman told the magazine that the plant was being brought up to full operating capacity and will go into supply mode in the next few weeks, adding that the company is exploring all its resources to maintain a steady supply of water during the drought.

Resources include a back-up groundwater source in north London, which can provide an extra 180 million litres of water per day for up to three months.

Thames Water is one of the seven companies in south and east England which last week announced the need to impose water-use restrictions on its customers to combat the effects of a drought.