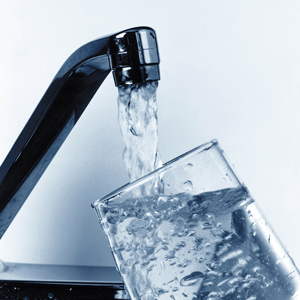 United Water has signed a definitive agreement with Aquarion Water Company to sell its regulated water operations in the US state of Connecticut.

The transaction, valued at $38m, is scheduled to close in the third quarter of this year.

Aquarion president and CEO Charles Firlotte said the company could serve the residents of the five towns with safe, high quality water.

The sale of United Water Connecticut is subject to regulatory approval of the Connecticut Public Utilities Regulatory Authority.

In 2011, Aquarion acquired and integrated about 27 new water systems in the state to provide water services to over 10,000 customers.

As a public water supply firm, Aquarion serves about 590,000 people in 42 cities and towns throughout Connecticut, as well as it serves customers in the states of Massachusetts and New Hampshire.

The transaction and other pending acquisitions will enable Aquarion to deliver water services to about 610,000 people in 47 cities and towns in Connecticut.