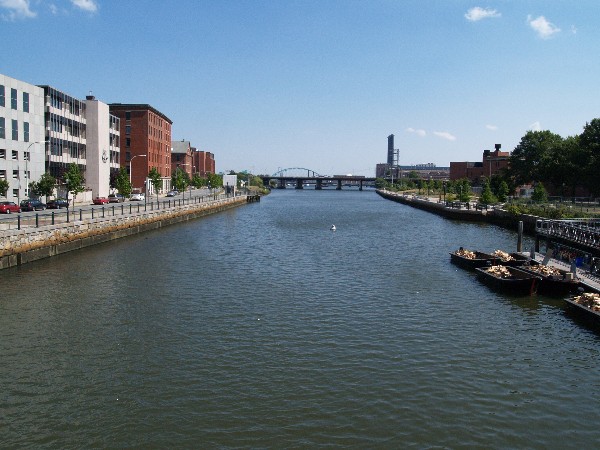 US-based provider of water and wastewater services, United Water, has completed upgrade work worth $52m on a water pollution control facility (WPCF) in the city of East Providence, Rhode Island.

United Water upgraded the infrastructure of the WPCF to meet the new mandates suggested by the state Department of Environmental Management.

The company equipped the water facility with new technology, installed odour control and collection systems, and upgraded the pump station, among other works.

The improvements to the facility have also increased the capacity of the plant to eliminate sewer system overflows and enhance the water quality in the Providence River and Narragansett Bay.

"The improvements at the treatment plant will go a long way to accomplishing this goal," Rogers added.

United Water started working on the city’s wastewater collection and treatment facilities as a part of its ten-year contract on the design, build, and operate basis to provide services to about two-third of the city’s population.

The company modified and upgraded four aeration tanks to provide aerobic and anoxic zones and intermediate pumping to increase the biological nitrogen removal process which is essential to reduce algae formation and improve water quality.

It also constructed a new headworks building that encloses and protects odour control channels and systems against environmental and weather conditions.

United Water installed two new odour control systems at the facility. The first system treats the smelly air from the headworks building and the raw sewage pumping station wet well whereas the second system treats air from the clarifier weirs.

The company has also layed three-mile pipeline along the East Bay Bike Path, and has upgraded the pumping station to double its flow capacity to eliminate sewer system overflows.

Image: The upgrades at the city’s water pollution control facility will improve water quality in the Providence River. Photo: Marcbela