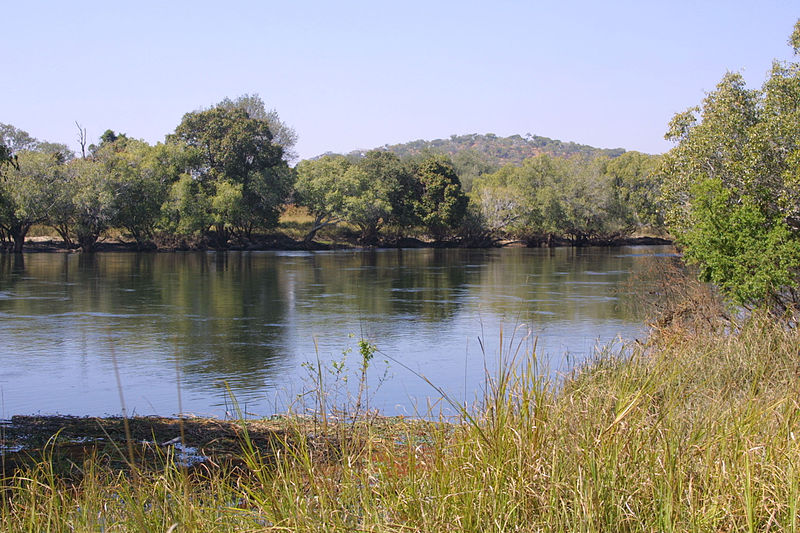 US foreign aid agency, The Millennium Challenge Corporation (MCC), will begin water and sanitation projects totalling $350m in Lusaka, Zambia, by May 2013.

The MCC-approved loan will be used over a period of five years to upgrade and improve Lusaka drainage systems and sanitation projects, and to improve water supply from Kafue River to the city households.

A huge part from the aid will be used to restore the city’s water supply network and reduce the non-revenue water, boosting the local economy.

The financial assistance will be used to improve the infrastructure managed by the Lusaka Water and Sewerage Company (LWSC), which manages Lusaka’s water and sanitation infrastructure.

MCC east and southern Africa compact operations department deputy vice president Andrew Moyock was quoted by the Times of Zambia as saying that the multi-billion dollar project for Lusaka will start next year.

"In the long run, poverty for many people will be reduced, while the economy of the people of Lusaka, and eventually the country, would be improved. More than one million people are expected to benefit from this compact," Mayock said.

The drainage project was identified by a plan funded by the Japanese International Cooperation Agency.