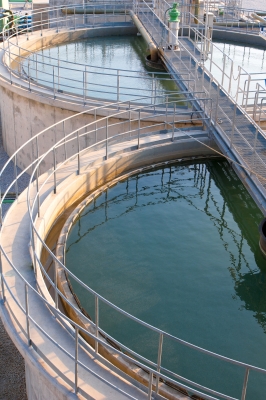 The US city of Statesville in North Carolina has selected Adams-Robinson Enterprises to expand the Third Creek Wastewater Treatment Plant in a $19.8m deal.

Ohio-based Adams-Robinson Enterprises submitted the lowest bid for the plant expansion work and if approved by the state Department of Environment and Natural Resources, the company is expected to start work on the two year project from July, according to charlotteobserver.com.

Statesville city manager Larry Pressley was quoted by the publication as saying: "References for Adams-Robinson Enterprises check out well, and they have performed similar work in North Carolina previously."

The city authority decided to expand the plant to increase the capacity of the facility from four million gallons a day (MGD) to six MGD without burdening the taxpayer.

Statesville will fund the project from the state’s Clean Water Revolving Fund at 2% interest rate, while the loan has a payback period of 20 years.

The city has proposed to increase charges for water and sewer services by 2%, which according to Pressley is mainly for ancillary costs related to the Third Creek project.