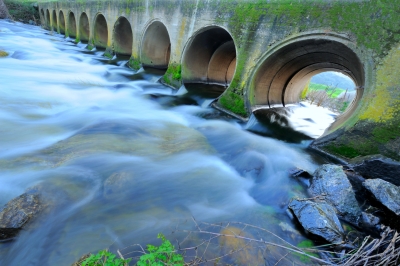 The city council of Columbia, South Carolina has given tentative approval to borrow as much as $90m to improve its water and sewage system.

The funds will be divided equally between 44 water system upgrades and 54 improvements to the sewage system.

According to the city’s capital improvement projects list, the work on the proposed projects is scheduled for the financial year that started on 1 July 2013.

Among the water projects is the $16.5m installation of elevated water tanks, as well as water lines to cater to the needs of people in northeast Columbia and the Dutch Fork region. Also, $9m will be allocated to improving the disinfection system and upgrading or replacing equipment at the city’s Lake Murray water facility. An investment of $4m is required to move lines along a stretch of road scheduled for street-widening.

Major sewage projects include a $15.5m investment to evaluate the reliability of 108 miles of sewage lines and 3,100 manholes that service the Irmo and Seven Oaks areas located in the northwest part of Columbia. An $11.5m installation of 25 mile 30in pipes in southern Columbia will carry sewage to the city treatment facility, and $7.5m will be spent on remodelling a former Newsome Chevrolet property to change it to a maintenance centre for staff and equipment.

Columbia utilities director Joey Jaco told The State that the council committed to spending $100m this fiscal year on improving the water and sewage systems.

The council must vote a second time before the loans become final.

Image: The borrowed funds will be equally divided between the city’s 44 water system upgrades and 54 improvements to the sewage system. Photo: courtesy of federico stevanin.