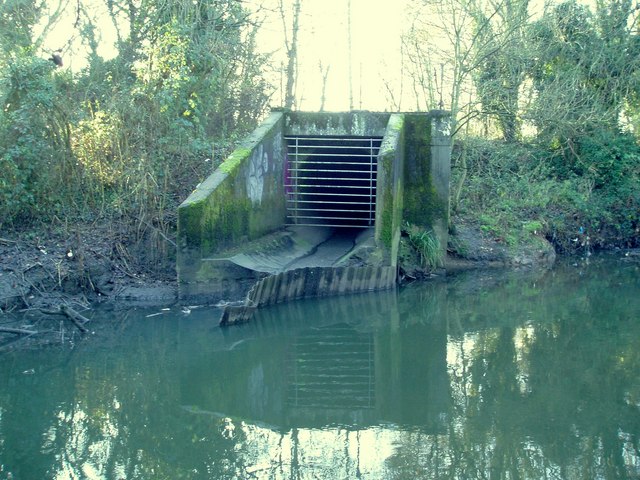 The Nappanee Board of Public Works and City Council in the US state of Indiana has agreed to seek funds for the construction of a new sewer project in the city.

The new project will be built at a cost of $27m.

Nappanee city is constructing the new sewer project to comply with the US Environmental Protection Agency’s (EPA) regulations for the combine sewer overflows (CSO).

As per the EPA’s regulations in the 1980s, the states were mandated to either eliminate CSOs or treat them, reported Goshen News.

The city officials in 2005-2006 put forth a reason saying that Nappanee’s wastewater is sent to an agricultural ditch called Berlin Court Ditch, which does not qualify for the ‘fishable and swimmable’ standards of EPA.

The argument was agreed by the Indiana Department of Environmental Management, but the EPA did not approve the statement.

In 2007, the city negotiated for a state judicial order and agreed to construct a sewer system to transport and treat stormwater overflow.

As per the judicial order, the city has to complete the project and fully comply with EPA regulations by 2013.

Nappanee is planning to build the project in three phases.

Phase II, which is anticipated between 2018-2019, will include developing wet weather treatment, 5 million gallons daily capacity for one-year, one-hour rain event, at a cost of $8.6m.

In phase III, the city will expand the storage tank for 10-year, one-hour rain event, in order to fully comply with the standards. The work is expected to be completed at a cost of $6.9m.

Image: The US city of Nappanee is seeking funds to build a new sewer system for combine sewer overflows. Photo: Courtesy of J Taylor.