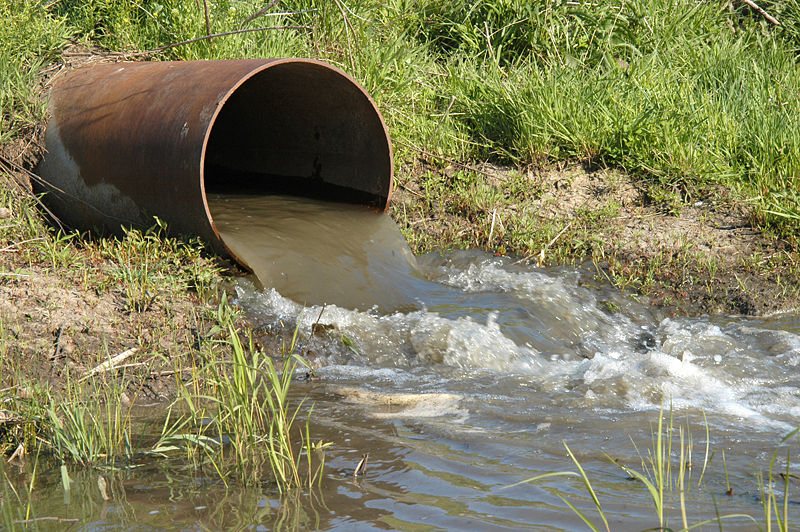 The Elkhart County in Indiana, US, has announced plans to upgrade a wastewater plant, following a report from the Millersburg Water Department that suggested the necessity of major improvement for the facility.

Following the report, members of the Elkhart County Council voted in favour to modernise the Millersburg wastewater treatment plant.

The members approved amendments to two Millersburg tax increment finance (TIF) districts, so as to provide partial funding for the reconstruction of the facility, reported Goshen News.

The TIF is a public financing method that uses future gains in taxes to subsidise current improvements within a specified district.

Millersburg Water Department superintendent Ben Eldridge in his report suggested that most of the components of the plant that are at least 35 years old are rusted and in dire need of repair.

Elkhart County Attorney Craig Buche was quoted by the newspaper as saying that, "This project is intended to substantially restructure their operations and to increase the efficiency, reduce the energy usage, increase the capacity and facilitate those enhancements."

The members of the council discussed the source of funding for the project upgrade, and agreed to pledge 100% of the remaining funds in the Millersburg I TIF district for the project.

The Millersburg I TIF district fund is set to expire in 2014.

Apart from that, the council has also committed itself to provide $53,000 annually towards the project for the next seven and a half years. The amount will be funded from the Millersburg II TIF district.

Image: The council members of Elkhart County in Indiana, US, have agreed to upgrade its Millersburg wastewater facility. Photo: Courtesy of USDA.