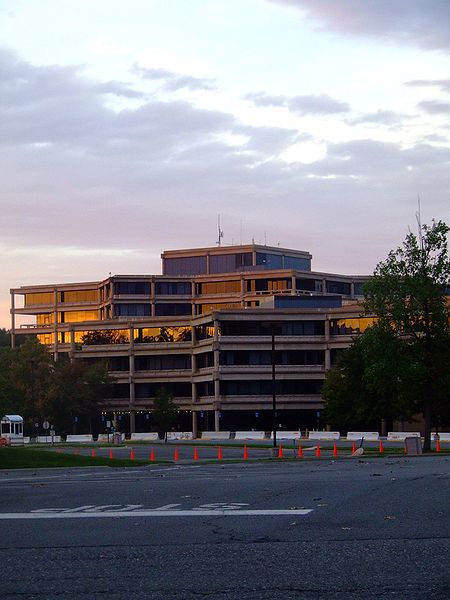 The US Geological Survey (USGS) in its new study has found that water from the country’s aquifers is depleting at a fast pace.

In its new study, ‘Groundwater Depletion in the United States (1900-2008)’, USGS has examined long-term cumulative depletion volumes in 40 separate aquifers and compiled data based on previous references and from new analysis.

The agricultural, industrial and municipal demand for groundwater has expanded over the years in the country and is fast depleting the groundwater levels.

"It supports irrigation and industry, sustains the flow of streams and rivers, and maintains ecosystems," Kimball added.

"Because groundwater systems typically respond slowly to human actions, a long-term perspective is vital to manage this valuable resource in sustainable ways."

USGS has highlighted two facts from the study to elaborate on the severity of the condition.

The first fact drawn from the study is that from 1900 to 2008 the levels of natural stocks of water found under the land called aquifers decreased by over two times the volume of water found in Lake Erie.

In the second fact, USGS said that groundwater depletion in the country during 2000 to 2008 can explain over 2% of the observed global sea-level rise during that period.

Image: The US Geological Survey headquarters in Virginia, US. Photo: Courtesy of Joshua Davis.