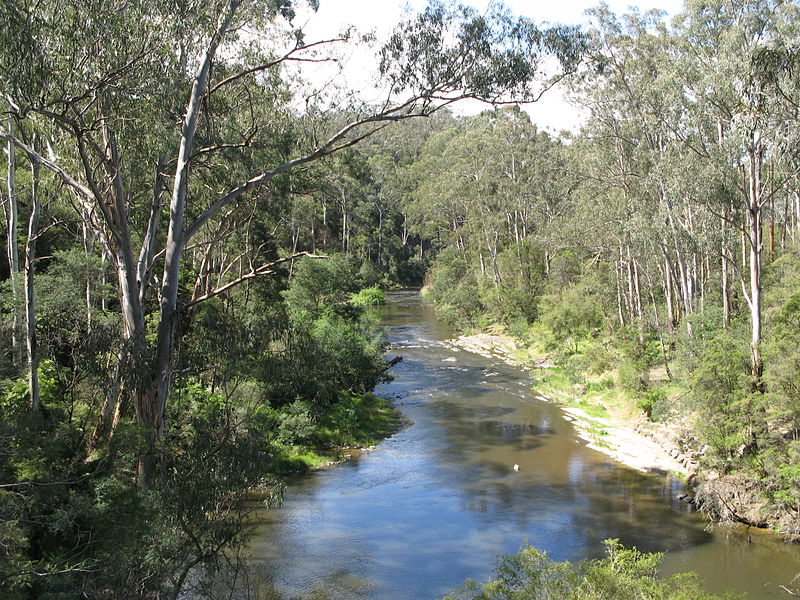 The Government of Victoria, Australia, has signed an agreement with Mobil Oil Australia to stop the discharge of industrial wastewater into the Yarra River.

Petroleum producer Mobil Oil Australia has held an Environment Protection Authority (EPA) licence to discharge its wastewater produced at Spotswood into the Yarra River since 1973.

But, in a 2011 review of licensing arrangements, EPA entered into discussions with Mobil to investigate appropriate options to amend Mobil’s Spotswood infrastructure to comply with the Environmental Protection Act 1970 (Vic) and the State Environment Protection Policy on wastewater discharge.

Mobil will now comply with an EPA pollution abatement notice to divert the wastewater it discharges to the sewer system by June 2013.

The infrastructure upgrades to be undertaken by Mobil are expected to cost about $2m.

EPA CEO John Merritt said Mobil had agreed to the substantial works which will see the closure of the last industrial wastewater discharge into the Yarra River.

"Under the terms of the amended licence, Mobil will need to install appropriate facilities to migrate its current wastewater discharge processes from the Yarra River to the sewer system," Merritt said.

"Mobil’s Yarraville Terminal is in close proximity to a main sewerage line. This has now been earmarked to accommodate the Terminal’s wastewater discharge. This agreement will ensure appropriate wastewater discharge will be implemented and see best practice measures are followed to achieve a healthier and cleaner Yarra River, to be enjoyed by all Victorians."

Image: Mobil Oil Australia has held an EPA licence to discharge its wastewater produced at Spotswood into the Yarra River since