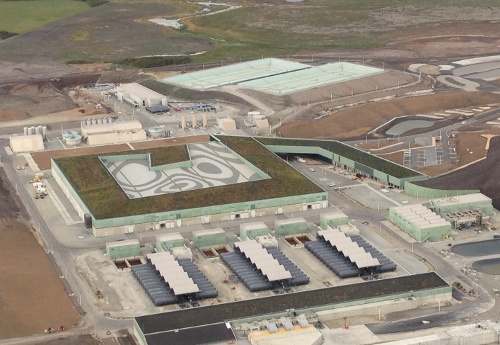 General Electric’s (GE) Power Conversion business has announced that its motors and drives supplied to the Victorian desalination plant in Australia have been instrumental in bringing the facility online.

A complete set of medium-voltage motors and low and medium-voltage variable frequency drives, including associated filters and transformers, were designed and supplied by GE’s Power Conversion business.

The variable speed drives will help the plant’s operator to start and stop the pumps smoothly, prevent from water hammer effect, improve control of the water flow, and save energy.

In addition to the equipment, the company also provided on-site supervision and commissioning for the project.

The plant can supply up to 150 billion litres of drinking water every year.

The reverse osmosis plant was brought online in November 2012 and was tested for 30 continuous days before commencing production.

It reached full operation in December 2012, three years after its construction started.

General Industry GM Pascal Cros said the company has plans to further increase its presence in a range of industrial applications, including water treatment, wastewater and transport.

"GE’s success on the Victorian desalination project stems from its outstanding experience in design and build of motors and drives and expertise in the overall grid system study and filter design," Cros added.

Image: The Victorian desalination plant in Melbourne, Australia, is powered by GE’s motors and drives. Photo: Courtesy of GE.