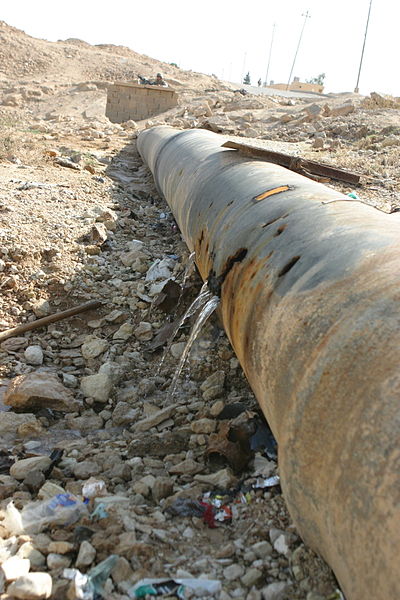 The company will carry out the two contracts for the Jamaican National Water Commission to improve the country’s water supply network.

VINCI will execute the first contract work for the Jamaica Water Supply Improvement Project (JWSIP) – Category B, which is an extension of JWSIP – Category A.

Undertaken by VINCI Construction, the JWSIP – Category A was voted as the project of the year 2012, amongst all the engineering projects performed in the country.

Under the first contract valued at €47m ($62m), VINCI will replace water supply pipelines in the urban area of Kingston to prevent leakages, as well as to improve the water supply network.

The new pipelines will also supply water from a new water treatment plant set up on the Rio Cobre River.

The work on the first project is expected to begin in early 2013 and is anticipated to take about 24 months to complete.

Under the second contract worth €13m ($17.5m), the company will install water supply pipelines in the Port Antonio, in the north-east of Jamaica.

VINCI will also perform dredging work and build an outlet to the sea, as a part of the second phase of a project that the company began in 2010.

The project work is expected to start in December 2012 and will take about 18 months to complete.