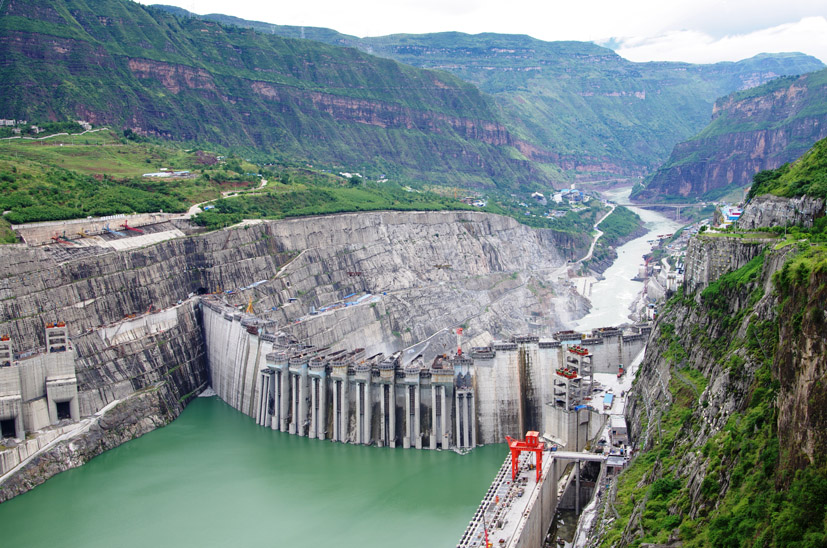 Mechanical engineering corporation Voith has installed the first of three of its generator-turbine units at the Xiluodu hydropower plant on the Jinsha River.

The total capacity of the three units once completed will be roughly equivalent to the output of Germany’s largest nuclear power plant.

Voith Hydro management board chairman Roland Münch said that the installation is an important step toward the first 1GW unit. Each of the three Francis turbines has an output of 784MW.

Voith started equipping the plant with components around five years ago, while installation of the first unit began 18 months ago.

Xilodu is expected to be completely connected to the grid in June 2014, and will have a nominal capacity of 13.86GW with its combined 18 machine units.

Chinese hydropower plants currently have a capacity of 250GW.

Image: The total capacity of the three Voith units will correspond to the output of largest nuclear power plant in Germany. Photo: courtesy of Voith Hydro Holding.