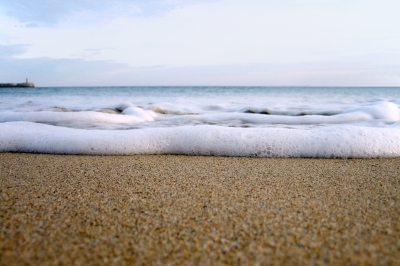 The desalination pilot plant will be co-located with the company’s Perth Wave Energy Project on Garden Island and will integrate off-the-shelf reverse osmosis desalination technology with the Perth Project’s infrastructure.

Prior to commencing construction of the pilot plant, primary tasks include completing a detailed design, securing environmental approvals and potentially integrating construction and commissioning of the desalination pilot into the delivery of Perth Wave Energy Project.

Water Corporation chief executive officer Sue Murphy said that the company is focused on reducing the environmental footprint of its desalination operations and seawater desalination is an important part of Perth’s long term water supply solution.