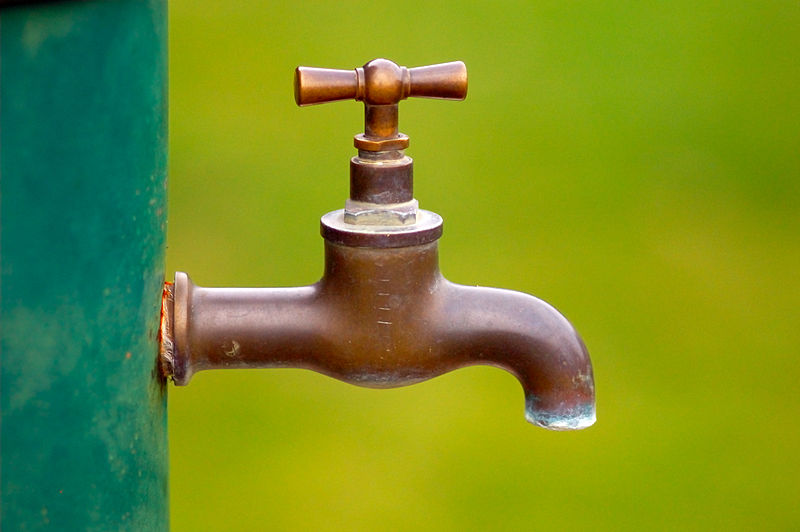 The Oyo State Water Corporation in the Nigerian state of Oyo has launched the Urban Water Supply and Sanitation Improvement Project.

The project, co-funded by the federal government and by the African Development Bank, is aimed at increasing water supply in Ibadan, the capital city of Oyo, and in the rural areas, and improving sanitation services across the state.

Oyo State Water Corporation chairman Wale Oyemakinde was quoted by the Nigerian Tribune as saying that the project will enhance the sanitary situation in the state.

"the unfolding of new areas and the incorporation of the outskirts must be confronted comprehensively as demanded by the scheme we are launching," Oyemakinde added.

"At the end of the day, we envisage an impact achieving increasing access to safe water supply in the city of Ibadan from the current 25% to about 80%, [which], when completed, would have enabled the state to meet one of the millennium development goals."

The state is planning to improve the water and sanitation services as an important step in social and economical development and to fight poverty.

Image: A state-launched water project in Nigeria is expected to increase water supply across the state of Oyo. Photo: Anita Martinz.