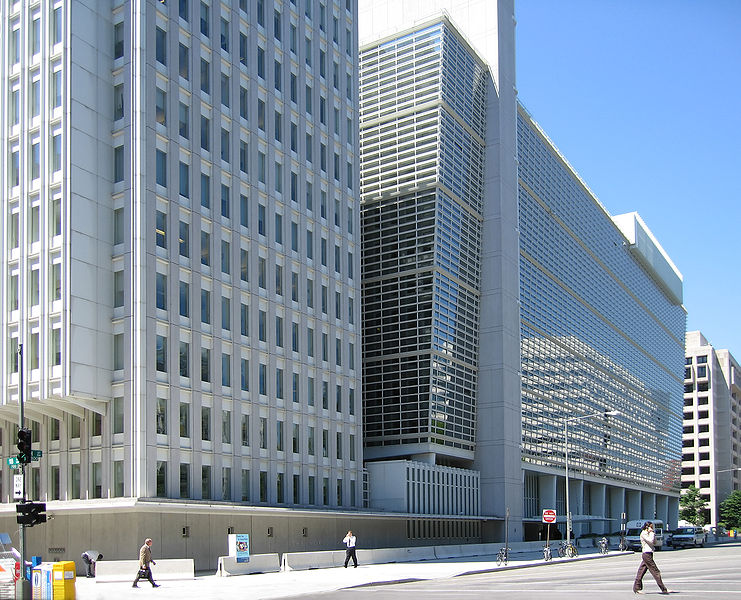 The World Bank (WB) has approved an International Development Association (IDA) grant of $14m to support the rehabilitation project of drainage systems in Togo.

The WB-approved fund is expected to help Togo improve its drainage system, which was damaged in heavy flooding in a 2010 monsoon.

"The proposed rehabilitation works will improve access to basic services and contribute to creating jobs and supporting the government in its efforts to build resiliency to future flooding impacts," Tall added.

Togo will use the fund for the country’s Emergency Infrastructure Rehabilitation and Energy Project (EIREP), which is divided into two components.

The first component of the EIREP involves restoring infrastructure such as drains, canals and gutters to alleviate the impact of periodic flooding in low-lying areas of the capital city Lomé.

"The WB-approved fund is expected to help Togo improve its drainage system, which was damaged in heavy flooding in 2010."

The second part of the project has been designed to strengthen the capacity of the institutions that manage and implement the project. Togo will use the grant to rebuild about ten kilometres of drainage infrastructure in Lome and benefit about 48,000 people in the city.

"This funding will enable the Government of Togo to further expand the rehabilitation of the drainage system and roads while reducing the disruption of urban services," Saghir added.

The WB’s IDA helps the world’s poorest countries by providing loans and grants for projects and programmes to increase economic growth, reduce poverty and improve lives.