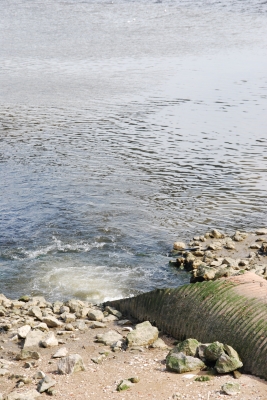 The World Bank’s political risk insurance arm, the Multilateral Investment Guarantee Agency (MIGA), has announced its backing for a wastewater treatment plant in Jordan, in a bid to address the country’s water deficit.

The agency is insuring the existing wastewater treatment plant as well as its expansion at As Samra, northeast of Amman. This will provide a source of treated wastewater suitable for irrigation.

The As Samra plant is to be operated on an extended 25-year build, operate, transfer basis.

Once expanded, the plant is expected to address major environmental and health issues that crop up when untreated wastewater is used for irrigation or discharged into rivers and other water bodies.

The plant will use the hydraulic potential energy at the inlet and outlet and onsite biogas produced in the sludge digesters to generate the majority of its own power.

MIGA’s guarantee of $13.1m includes equity investments, which include future retained earnings as well as a performance bond by Suez Environnement, Infilco Degremont and Morganti Group.

MIGA executive vice president Keiko Honda said that the wastewater treatment plant will provide required water for irrigation while improving the health and environment of Jordanians.

"Moreover, Jordan’s water scarcity is widely seen as the most important restriction on the country’s sustainable economic growth, so we expect this project to have even farther-reaching benefits," Honda added.

Image: The expansion will increase the water treatment capacity of AS Samra plant by 37%. Photo: courtesy of freedigitalphotos / artur84.