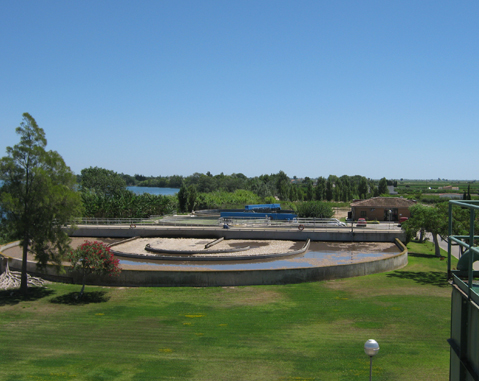 The first two contracts involves renewal works for operation, conservation and maintenance of the sewerage systems in the Montsià area and the Conca de Barberá area (Tarragona).

The third contract has been awarded for the wastewater treatment plants situated in the La Llagosta area and the wastewater pumping stations and network of drains of the River Besos Basin Consortium (CDCRB).

Jointly, the three contracts have an estimated value of €12m, Acciona said.

Planned for three years initially, the contract for Montsià is the third deal secured by the company in the area which falls under the Ebro Delta Biosphere Reserve.

Significant proportion of treated water will be discharged into river beds, with the annual flow rate of 6,431,000m3.

It also includes the connected wastewater pumping stations and drainage network of Vimbodí, Poblet and Las Masías. Awarded for an initial period of four years, the contract covers a wastewater treatment capacity for 45,000 people.

The third contract for the La Llagosta area has been awarded for one year initially. Work under the project includes a wastewater treatment facility and four smaller installations at Caldes de Montbuí, Sant Quirze de Safaja, Sant Feliu de Codines and Can Canyameres.

The facility will have a capacity to treat an annual flow rate of 12,045,000m3, which will be returned to the river Besós.

The treatment system at the facility will consist of a water line with biological treatment, a sludge line, anaerobic digestion, and cogeneration with turbines.

The remaining facilities are expected to process 2,555,000m3 of wastewater annually.