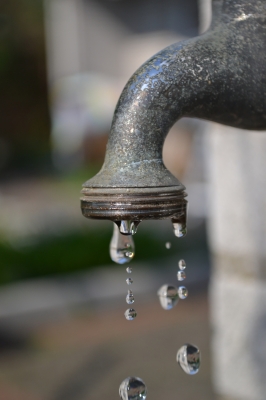 A new WHO/UNICEF report has revealed that inequalities in access to improved drinking water and sanitation facilities still persist around the world with further focuses on the need to reduce gaps in access.

Entitled "Progress on drinking water and sanitation: 2014 update", one of the issues highlighted by the report is a disparity in access to cleaner water and better sanitation between rural and urban areas.

Since 1990, almost 2 billion people have access to improved sanitation globally, 2.3 billion have improved drinking water. Around 1.6 billion people now have piped water connections in their place of dwelling.

However, the report found that there are still sharp geographic, socio-cultural, and economic inequalities in access to improved drinking water and sanitation facilities across the globe. Those who are less likely to have access to an improved water supply or better sanitation include people living in low-income, informal or illegal settlements or on the outskirts of cities or small towns.

WHO public health, environmental and social determinants of health director Dr Maria Neira said that poorer people living in rural areas make up the vast majority of those without improved sanitation.

"Too many people still lack a basic level of drinking water and sanitation. The challenge now is to take concrete steps to accelerate access to disadvantaged groups," Neira added.

Based on data from nationally representative household surveys and censuses for 1990 to 2012, the report reveals that 116 countries had met the millennium development goal target for drinking water. Also, 77 countries met the target for sanitation and 56 countries met both targets.