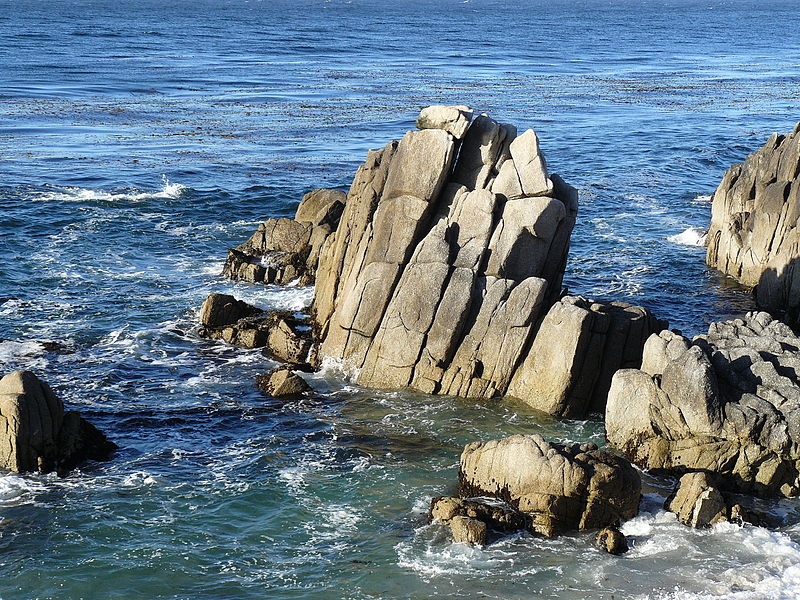 "California’s legacy of innovation has built our state into the world’s role model for high tech success."

The EFD system uses pressure to increase the boiling point in order to avoid scaling.

Secondly, the EFD innovation facilitates instant separation of water into fresh water steam and salt crystals through a super-heating process. While potable water is derived from the steam, the salt crystals are processed into commercially viable salts. Brine leftovers are recirculated by the system thus ensuring the absence of residues.

Mobile demonstration prototype for the system will be completed by the end of the year, which will be followed by the development of utility scale facilities.

Besides ocean water, the system can also be used to treat agricultural runoff, manufactured water from fracking sites, and concentrated brine byproducts derived through reverse osmosis.

The technology claimed to address water crisis in California, US.

Traditional desalination technologies might be able to offer the required water to the drought-stricken state by deriving seawater along its 1,100 mile coastline. However, the toxic and concentrated brine discharges after reverse osmosis process could create a marine dead zones, if pumped back into the ocean.

"Now it can use that same innovative spirit to lead the world out of a global water crisis. The difference – Silicon Valley’s technology defined the future. Our technology can save it."