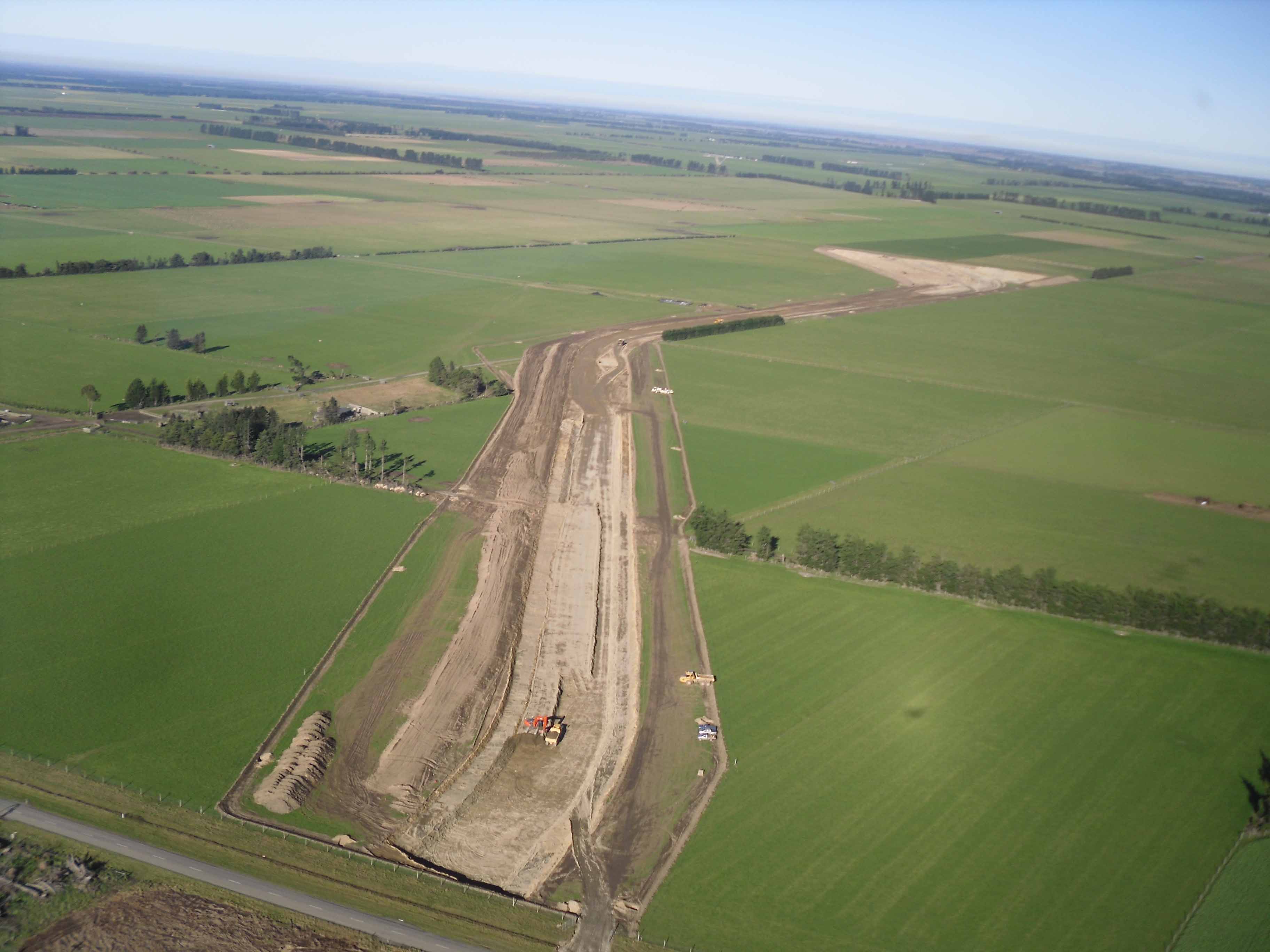 The project will extract water from the Rakaia River and deliver it for irrigation.

The construction of the project involved a 17km headrace canal connecting the river to 132kms of underground pipe which will transport the water for agricultural purposes.

"We’ve got just over two metres of water in the bottom of the canal."

Water was filled on the 17km section of the Central Plains Water scheme to send river water.

Parts of the canal have been filled and a trickle of water from it has been released into the underground pipes.

Central Plains Water chief executive Derek Crombie was quoted by Stuff.co.nz as saying: "We’ve filled it up to the level of 232 and the full level is 235.

"We’ve got just over two metres of water in the bottom of the canal. That allows about 100mm of water through the off-takes into the pipes.

"They just wanted enough water to trickle it into the pipes slowly so they could control how quickly they filled up. Then they could let the air bleed back out – if you just flooded it, you’d get slugs of air trapped down the pipeline and that would become a problem."

Construction for Stage 1 of the project has been completed on time and did not exceed much above the estimated budget.

CPW will be overlooking the operations under the scheme from its office in Christchurch.

The next stage under the scheme will involve installation of solar panels at all farm off-take valves.

Crombie said: "We’ve got all the raw components but now we’ve got to connect them up with control systems. That still has to be synchronised so that when one farm takes water we make sure that the intake gate opens up a little bit more to allow that water through the system."

CPW has started design works and engaging consultants for stage 2. Estimation of the initial costs and scheme concept are likely to be completed by October.