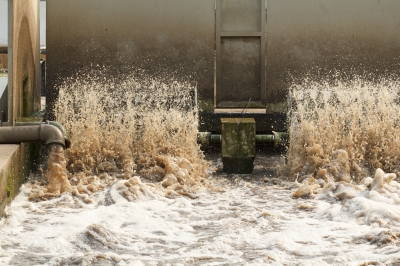 French utility Suez Environnement has inaugurated the extension of the As Samra wastewater treatment plant in Jordan.

The facility, which treats over 70% of the country’s wastewater, is a part of the government’s strategy aiming at protection of water resources.

This extension project has increased the plant’s capacity to 365,000m3 per day from the previous from 267,000m3 capacity.

The plant serves almost 35% of Jordan’s population which amounts to around 3.5 million inhabitants.

The plant is also 80% energy self-sufficient and delivers around 10% of Jordan’s agricultural water resources.

Suez Environnement International division senior executive vice-president Marie-Ange Debon said: "The As Samra plant is renowned for the quality of its infrastructures, with its certifications for environmental management and energy efficiency, which testify to our capacity to deliver sustainable solutions to protect the planet’s resources."

Construction works for the extension project were carried out over three years, which is expected to extend the operational life of the facility for 22 years.

The extension was in accordance with the 25-year public-private partnership contract awarded by the Jordanian Minister of Water and Irrigation to Samra Project Company consortium in 2012.

Besides Suez, the consortium also included Morganti, from Consolidated Contractors.

Total value of the contract, which is supported with a $93m government subsidy under the US Millennium Challenges Corporation (MCC) programme, is around $270m.

Jordan Ministry of Water and Irrigation had awarded an initial contract in 2002 to the Samra Project Company for designing, funding, construction and operation of the facility.

Image: The facility treats over 70% of the country’s wastewater. Photo: courtesy of Toa55 / FreeDigitalPhotos.net