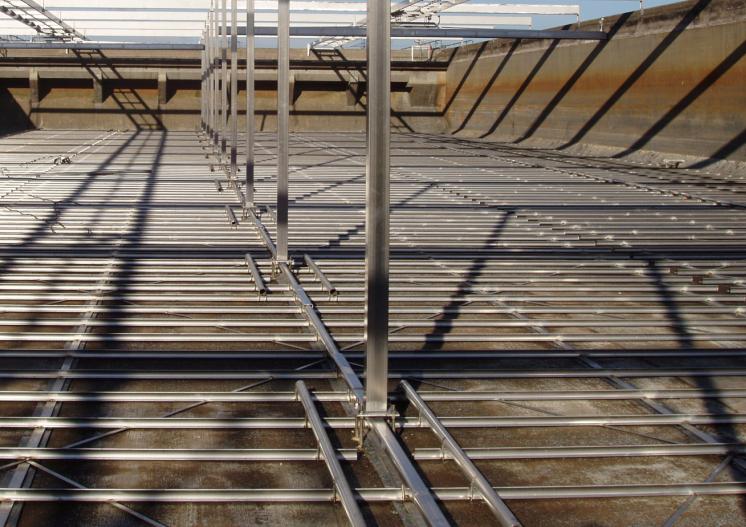 The Crossness Zickert project was awarded to Hydro by Tamesis, the Laing O’Rourke and Imtech Process joint venture. As part of the £220m upgrade, eight new primary settlement tanks are being built at Crossness STW to increase sewage treatment capacity by 44% at the site.

The Zickert equipment will be deployed early in 2012 to provide energy-efficient odour control and deliver sludge to provide 20% of the plant’s energy needs. Black and Veatch awarded the Mogden project to Hydro International to retrofit eight primary settlement tanks and equip five new tanks.

The contract is a part of Thames Water’s £140m upgrade to increase sewage treatment capacity at the site by 50%. Hydro International Wastewater division operations director Chris Day said that the first Scottish installation of Zickert sludge treatment technology is already underway at Hamilton WWTW, south of Glasgow, as part of the Scottish Water Solutions upgrade there.