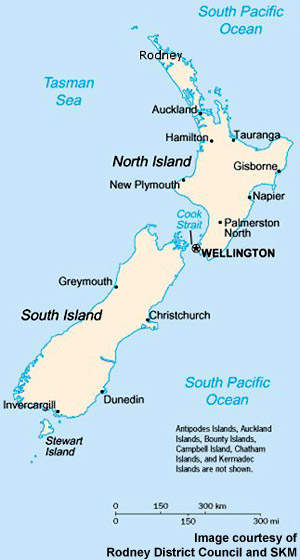 Rodney District Council, which is responsible for the area, also considered the ability of the plant to protect the marine environment on the Hibiscus Coast. 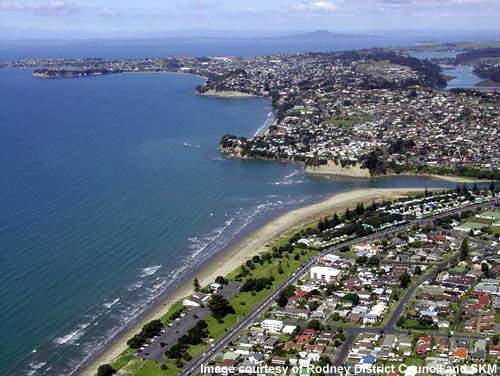 The NZD$10m upgrade was approved and commissioned in March 2006. 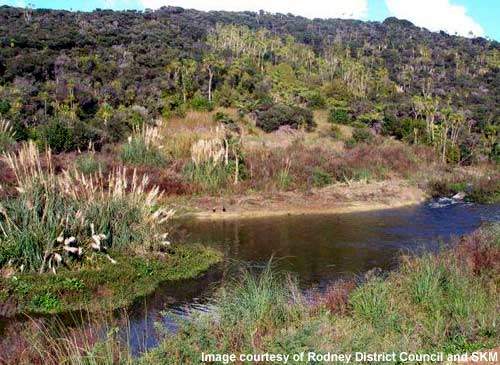 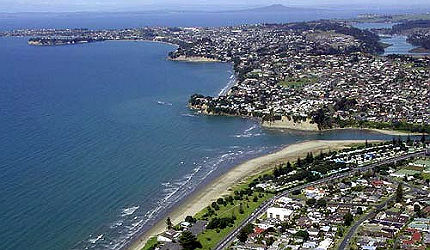 An expansion of Rodney District’s Army Bay Sewage Treatment Plant in New Zealand was completed in 2007.

The plant required an increase in treatment capacity due to rising sewage wastewater production from reticulated areas on the Hibiscus Coast, which includes Orewa and the Whangaparaoa Peninsula.

Rodney District Council consdiered the ability of the plant to protect the marine environment on the Hibiscus Coast.

The Rodney District Council asked Sinclair Merz Knight (SKM) to conduct a study on the plant and determine what could be done to increase its operational life. SKM recommended a NZD$10m upgrade, which was later approved and commissioned in March 2006.

SKM produced a detailed design for the plant and provided civil, structural, mechanical, and electrical engineering services, as well as construction supervision, project management, and commissioning.

The project also formed a basis for the design of three new wastewater treatment plants for the neighbouring Thames-Coromandel District Council.

Components and contractors of the New Zealand facility

The plant was equipped with a new grit removal and handling system along with new enhanced sequential batch reactors (ESBR), including a decanted and aeration system. An ultraviolet light (UV) system was also installed for the final disinfection of the treated effluent.

"An ultraviolet light (UV) system was installed for the final disinfection of the treated effluent."

In addition, batch reactor tanks SBR1 and SBR2 were retrofitted with baffle walls, the existing flow splitter was modified, and other metal work was carried out by HEB.

The aeration, mixing, pumping, and piping works were carried out by Service Engineers Limited on a design build basis.

The electrical works and upgradation of the SBRs were handled by Current Electrical (CE). Under this contract, controls for the dissolved air flotation tanks, centrifuges, and the discharge pump station were upgraded.

CE was responsible for installing one new SBR and rewiring the existing two SBRs, which were also fitted with a new 750kVA control panel and very early smoke detection apparatus (VESDA) alarms.

In 2009, CE won another contract to install a new Alpha Level Centrifuge and other equipment. CE also installed a Sindico Gravity Belt Thickener in 2010, alongside all the necessary controls.

Award for the sewage treatment facility

The upgraded plant won a silver award for SKM at the Association of Consulting Engineers of New Zealand (ACENZ) INNOVATE NZ awards of excellence in August 2007 for its environmental consideration and relationship management of the project.