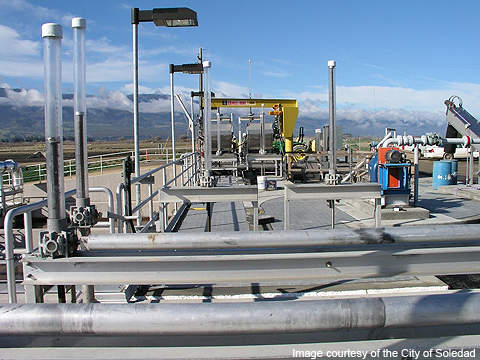 The facility has a capacity of 5.5 million gallons a day and serves approximately 26,000 people. 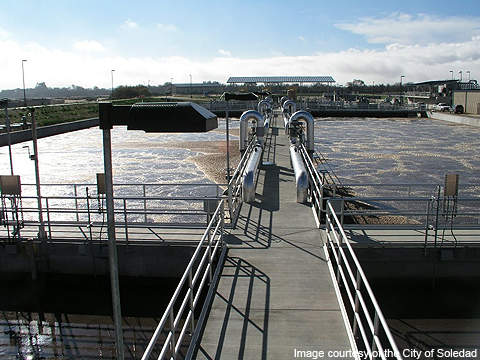 It is one of two wastewater plants in the city. 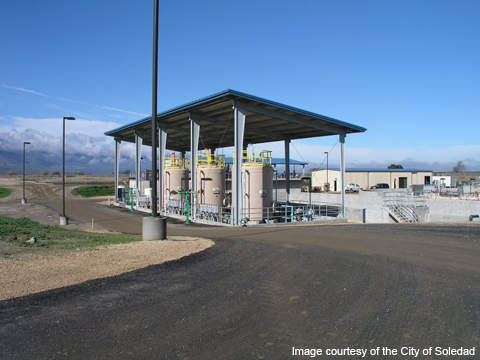 The expansion plans have been designed to cope with an increasing population and industrial growth.

The upgrade and expansion of the Californian city of Soledad’s wastewater treatment plant (WWTP) was completed in January 2010. The plant capacity was elevated from 3.1mgd to 5.5mgd. Work on the $49m expansion began in June 2008 and was completed within 18 months. The plant serves a population of approximately 26,000.

The WWTP is one of two plants operated by the Public Works Department in Soledad. The upgrade and expansion was undertaken as part of a long-term wastewater management plan initiated in May 2006.

“The WWTP is one of two plants operated by the Public Works Department in Soledad.”

The upgrade and expansion was devised to meet the city’s rapid population growth (at 7.5% a year) and waste discharge requirement (WDR) standards.

Soledad was under pressure to reduce toxic pollutants such as ammonia and disinfection by-products that were discharged into the Salinas River.

The plant’s upgrade has been designed to meet future population and industrial growth.

The plant has an operations building, a blower and an electrical building. It also has a UV disinfection canopy. New treatment equipment was installed and pre-engineered metal buildings were constructed.

Earlier, Soledad’s WWTP was using three sets of ponds – aerated ponds, secondary ponds and a polishing pond – to treat wastewater. The upgrade and expansion project converted the old pond system to a mechanical plant. The pond system mainly deals with domestic waste whereas mechanical plants are equipped to handle domestic waste as well as agricultural waste and industrial waste.

“The plant’s upgrade has been designed to meet future population and industrial growth.”

The treated wastewater will either be used for domestic purposees or will flow to the rapid infiltration basins (RIBs) for disposal. RIBs allow land treatment and the disposal of wastewater.