Government of Trinidad and Tobago 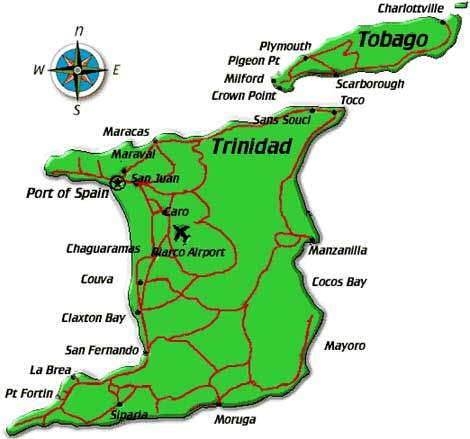 Although 92&#37; of the islands' 1.3 million inhabitants have access to safe drinking water, this supply is only available to around 26&#37; on an uninterrupted, 24/7 basis. 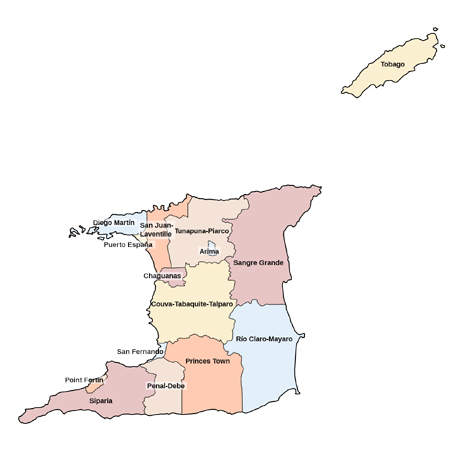 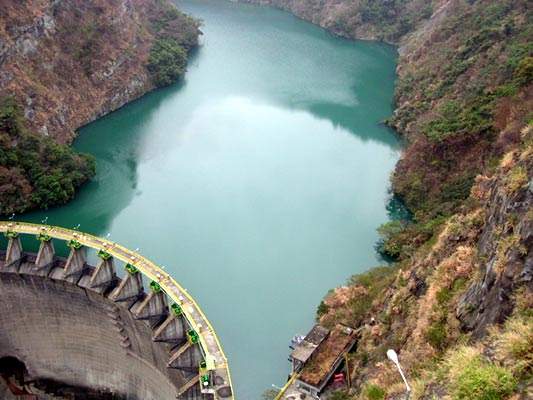 WASA aims to upgrade water and sanitation arrangements at all levels as a priority in its quest for developed world status by 2020. 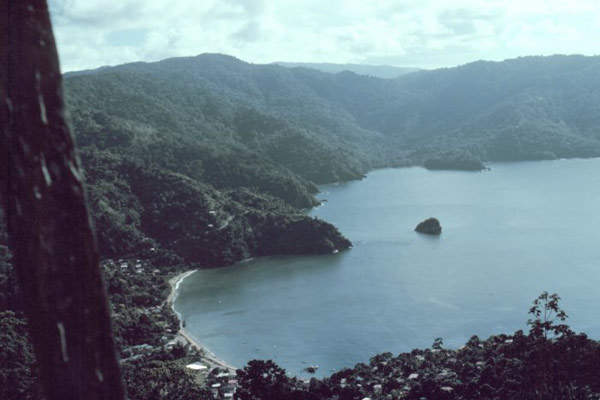 At the close of 2009, Trinidad and Tobago stands well on the way to attaining the United Nations’ Millennium Development Goal – set for 2015 – with respect to achieving adequate drinking water and sanitation arrangements.

Although around 92% of the 1.3 million inhabitants have access to safe drinking water, this supply is only available to around 26% on an uninterrupted, 24/7 basis. The remainder of those supplied receive water on a weekly schedule, while a number of communities are still without a regular supply. Some 30% of the population has a sewerage connection, while 58% rely on soak-aways or septic tanks and a further 10% use pit latrines.

In response, the country’s government has charged the state-owned Water and Sewerage Authority (WASA) with upgrading water and sanitation arrangements at all levels as a priority in its quest for developed world status by 2020.

WASA manages the dams in Trinidad and also maintains Hillsborough Reservoir in Tobago and other freshwater sources for providing municipal drinking water in the country. By 2008, 36% received a 24/7 potable water supply and overall access was increased to 94% over the same period. Around 92% of the total population was using an improved sanitation facility by 2008.

An ongoing development programme has been underway for a number of years to rehabilitate treatment plants, service reservoirs and pump stations, and to upgrade the infrastructure by developing new wells, building facilities and installing an extensive new pipeline network.

“Water supply is only available to around 26% of Trinidad and Tobago’s population on an uninterrupted, 24/7 basis.”

The new TT$226m (US$39m) Beetham WWTP – the largest and most environmentally friendly of its kind in the Caribbean – was commissioned in 2005 and represents a major milestone in the country’s water treatment programme. The project was built under a turnkey process by Biwater.

With a daily capacity of 180 million litres, the plant treats domestic and industrial effluent serving more than 350,000 inhabitants of Port of Spain and the surrounding area, from Diego Martin in the west to Mt. Hope in the east. Treatment includes anaerobic digestion, biogas removal and UV disinfection, yielding a high quality effluent, which reduces the potential for waterborne diseases transmission as well as preserving the local ecosystem and fishing resources.

The project to reconstruct and rehabilitate the five largest water treatment plants in Trinidad – primarily funded by a World Bank loan – forms another part of the wholesale infrastructure strengthening programme for the islands.

Priority has been given to the rehabilitation of Port of Spain’s water distribution system. Specifically, the project includes updating the consumer database, implementing full metering and leak detection, updating the water supply master plan to include comprehensive pressure zoning and upgrading the control system using supporting hydraulic modelling.

The rehabilitation of existing wastewater treatment facilities is also included in the project. Project costs have been estimated at around $90m, of which about $65m is expected to be financed by a World Bank loan, and the remainder by the Government.

Initially planned to be a straightforward replacement of outmoded or irreparable equipment and systems, the project developed through the investigation phase and was amended to include various process changes and improvements to the original plant designs to improve reliability and finished water quality.

“The WWTP represents a major milestone in the country’s water treatment programme.”

Working with WASA’s local consultant, the consulting engineer undertook the project management work for the final design phase – including coordinating CAD production – as well as working on final process and SCADA systems design.

The initial assessment phase also included the development of environmental impact statements, together with developing commercial documents and technical specifications to World Bank standards for the international bidding phase for the five components.

The plants addressed in this project include the following:

During 2006-08, Genivar was awarded a contract to evaluate and upgrade 21 wastewater treatment facilities in Trinidad. The total water treatment capacity of the upgrade was approximately 13 million litres of water per day (mld). The cost of the project was $60m.

The two islands, Trinidad (4,828km²) and Tobago (300km²), are located in the southernmost zone of the Caribbean Sea and, with a mean temperature averaging 27°C, both have tropical climates. Both islands experience a dry season between January and May, and a wet season from June to December. The annual rainfall in Trinidad is approximately 200cm (40in).

Water-related diseases are still widespread and are one of the leading causes of mortality in Trinidad and Tobago.”

Trinidad lies on the tectonic boundary between the South American and Caribbean plates, with a geology largely composed of faulted sediments and low-grade metamorphic rocks. The fissured limestone northwest of the Northern Range has small springs, while the alluvial deposits within the metamorphic rocks form coastal aquifers.

To the east, the Port-of-Spain Gravels – gravels, limestone and alluvial deposits – form the coastal Port-of-Spain aquifer, which is over 91.4m (300ft) deep and extremely porous. In general, groundwater pollution, salt-water intrusion and over-pumping continue to be serious concerns.

Despite a high life expectancy (approaching 70 years) and a low infant mortality rate (2.4 per 1,000 births) water-related diseases are still widespread and figure among the leading causes of mortality, which is indicative of low water and sanitation service levels.

Around 94% of the population currently has access to water connections through internal plumbing, yard taps or standpipes. Although service coverage is high, reliability of service is very uneven and water supplies are inadequate. About 50% of water is unaccounted for, caused by leakage from WASA’s system, illegal connections and use of hydrants, waste at public standpipes and unregistered use.