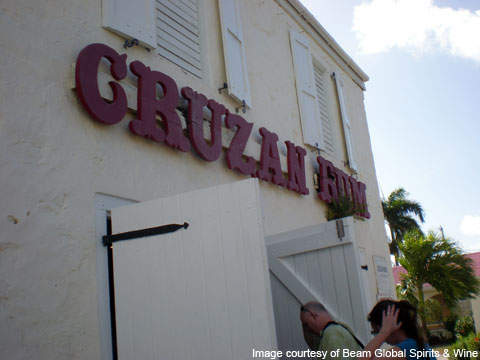 Cruzan Rum is building a new wastewater treatment plant at its distillery in the Virgin Islands, US. 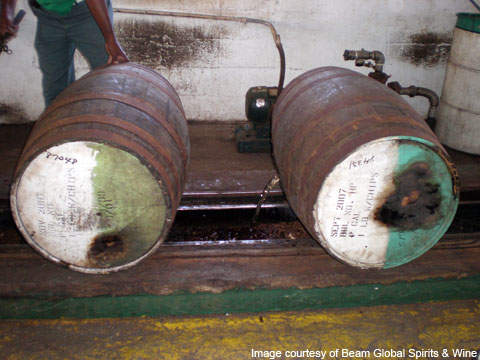 Construction of the wastewater treatment plant will support the expansion of the distillery and increase rum production.

The Cruzan Rum wastewater treatment plant is scheduled to come online in early 2012. The plant will be equipped with scrubber technology for ethanol recovery and reduction of volatile organic compounds emission. 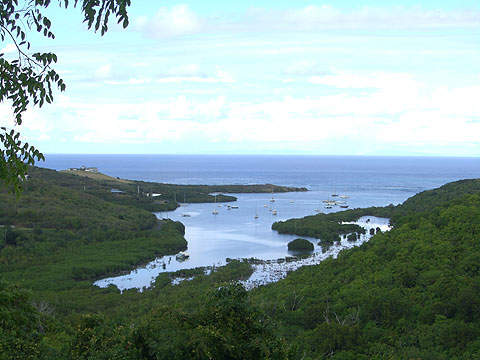 The wastewater treatment will reduce the discharge of processed wastewater into the Caribbean Sea to a minimum.

This state-of the-art facility will be built simultaneously with the Cruzan distillery expansion on the St Croix island site.

The project broke ground on 14 April 2010 and is scheduled to come online in early 2012. The project aims to minimise the discharge of processed wastewater into the Caribbean Sea.

Cruzan Rum is famous for its rum brands and exports throughout the US. The company has been producing rum on St Croix since 1760.

“The Government will fund $30m for construction of the new wastewater treatment plant.”

Ownership of the distillery was transferred several times before being acquired by Beam Global Spirits & Wine of Fortune Brands in September 2008. The company immediately started plans for the distillery expansion with the help of the US Virgin Islands Government.

On 5 November 2009, governor of US Virgin Islands John P deJongh Jr signed a 30-year agreement with the rum-maker for expansion of the Cruzan rum distillery.

The project is expected to modernise the industry and substantially benefit the local economy.

Under the agreement, the Government will fund $75m for the expansion of production capacity of the existing rum distillery and $30m for construction of the new wastewater treatment plant. The Government will continue sharing the cost of molasses.

In December 2009, the Virgin Islands Public Finance Authority sold $39m of Subordinated Revenue Bonds to fund the construction of the wastewater facility. The debt is to be repaid in terms of cover-over revenues from the Cruzan rum products.

The plant will be designed to reduce disposal of effluents from the distillery. It will address the associated environment-related problems, which have been a concern for the EPA and the Department of Planning and Natural Resources for a long-time. It will also enhance protection of St Croix’s precious natural resources by reducing water usage, eliminating waste stream and creating products for beneficial re-use.

The Cruzan Rum Wastewater Treatment Plant will treat vinasse – an effluent byproduct generated in the distillation process – after the fermentation of molasses during rum production.

“The expansion will enable the distillery to produce 16.1 million proof gallons per year.”

In November 2009, Cruzan chose evaporation technology from HPD Technologies as the most suitable for the wastewater treatment process.

The plant will be deployed with a treatment train that includes an enhanced forced circulator and a falling film evaporator. The treatment train will process the vinasse, thus facilitating the plant’s discharge to have minimal environmental impact.

The evaporation process produces clean water that can be reused at the distillery plant.

The plant will also be equipped with scrubber technology for the recovery of ethanol produced during the fermentation and distillation process. The technology will reduce the emission of volatile organic compounds by about 90%. Excess water will be evaporated by the mechanical vapour recompression and the vapour will be recycled. Reuse of vapour will enhance energy efficiency and reduce the need for make-up steam.

The plant will help prevent 150,000lb of chemical oxygen demand (COD) being discharged each day into the sea. The usage of fresh water will be reduced by 38% as water from the fermentation process will be filtered and re-used. Recycling the water saves about 282,000 gallons of fresh water every day.

“The plant will help prevent 150,000lb of chemical oxygen being discharged each day.”

The system at the treatment plant helps in reducing the disposal of wastestream from the fermenter bottoms to landfill by about 94 million tonnes per year. The fermenter residuals will be converted to condensed molasses solubles (CMS), which is expected to generate about 40,000t of CMS annually. It will be used as animal feed for fertiliser or dust control.

HPD Technologies is part of Veolia Water Solutions & Technologies and its proprietary evaporation technology is expected to be more economical than traditional evaporation equipment for vinasse reduction.