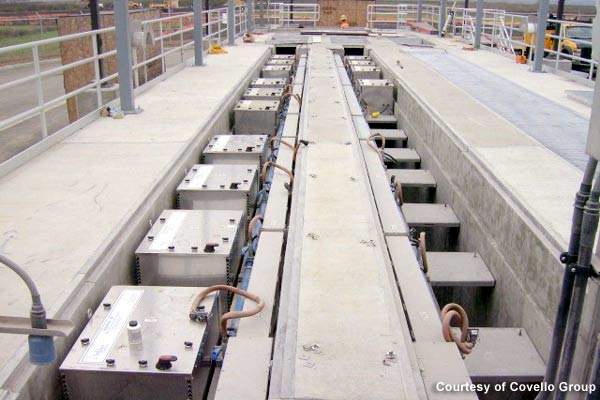 The &#36;115m facility is operated and maintained by the Petaluma Department of Water Resources and Conservation. 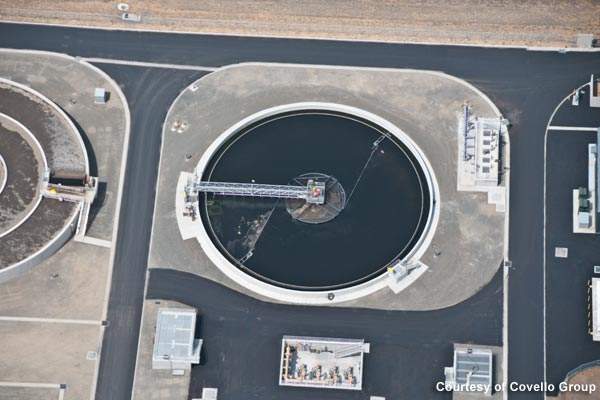 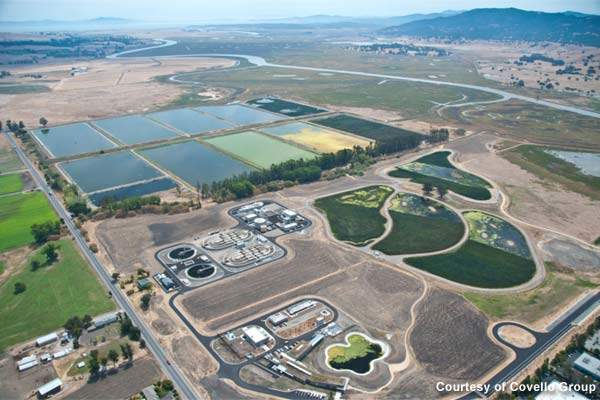 A 30-acre polishing wetland, divided into four ponds, was built at the site. 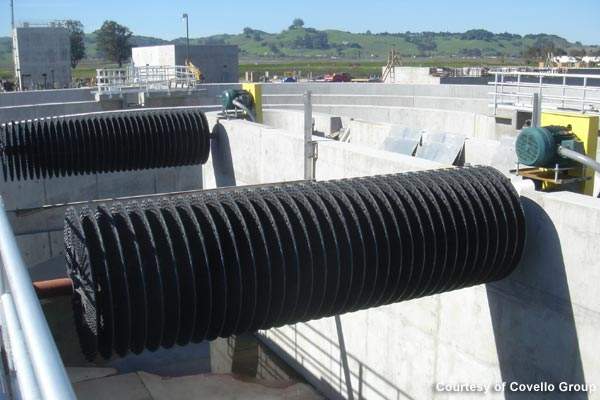 Pre-treatment is carried out by passing wastewater through bar screens. 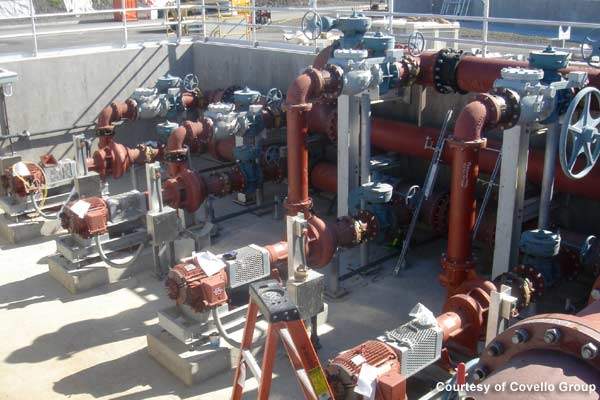 Construction of the project started in October 2005 and was completed in 2009. 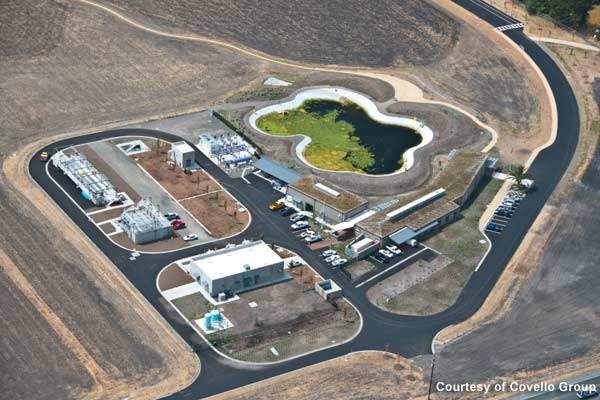 About two billion gallons of wastewater is conveyed to Ellis Creek annually.

Ellis Creek water recycling facility in Petaluma, California, opened on 31 July 2009. The $115m facility is operated and maintained by the Petaluma Department of Water Resources and Conservation. Construction of the project started in October 2005 and was completed in 2009.

The facility produces about 2,200 million gallons of disinfected recycled water annually, which is used to irrigate a vineyard, golf courses and 700 acres of agricultural land.

About 5.2MGD of tertiary treated water from the facility will also be used for irrigating playing fields and parks under Petaluma’s recycled water programme.

In winter, disinfected secondary treated water is released into the Petaluma River for ecosystem restoration. The water meets the high treatment standards set by the state of California, as the site is environmentally sensitive.

Petaluma has been using secondary recycled water for irrigation of agricultural land and golf courses since 1984. A new wastewater treatment plant was proposed by Carollo Engineers in 2004, as the Hooper Street facility was failing to meet environmental regulations and had reached the end of its useful life.

In early 2004 the city purchased about 25 acres of wetlands on the 270-acre Gray’s Ranch for the facility.

In October 2005 the plans were approved and permits were issued after several design modifications and consideration by 17 federal, state and county agencies. Construction began in October 2005 and ended in 2009.

In January 2009 wastewater flowed into the new facility. Intensive start-up and testing then took place for six months.

Miles of pipes and electrical lines were laid underground and above ground at the site. The facility has two elliptical oxidation ditches that support clarifiers and biofilters for primary and secondary treatment of wastewater.

Ellis Creek also has tertiary filtration filters, a laboratory, a bio-filter odour control system and disinfection units, along with administration, operations and maintenance buildings that feature a green roof. A 30-acre polishing wetland, divided into four ponds, was built at the site. It includes a wildlife habitat and open-water bodies with public access.

Sewage water is collected from about 200 miles of underground pipeline from residences, businesses and industries through a wastewater collection system consisting of nine pump stations and 3,664 manholes.

About two billion gallons of wastewater is conveyed to Ellis Creek annually. The collection system is cleaned regularly and the pipeline mains are inspected using two remote control TV cameras to avoid blockages.

Pre-treatment is carried out by passing wastewater through bar screens. The wastewater is then flowed through grit chambers to remove grit. The inflow is measured using a Parshall flume.

After grit removal, the wastewater flows through two 14ft-deep oxidation ditches, which have a capacity of three million gallons, for biological treatment. The wastewater is circulated by adding oxygen in the basins, each of which has ten disc aerators.

“Water is disinfected with sodium hypochlorite before being pumped to treatment wetlands.”

Organic waste is dissolved in the basins, a process that takes about 17 hours. The wastewater is then conveyed to secondary clarifiers, where scum is removed with rotating blades and directed to a solids handling system. The water is then fed to oxidation ponds or tertiary filters.

They also support wildlife such as swans, pelicans and Canada geese, and provide storage for recycled water.

Treated water is disinfected with sodium hypochlorite before being pumped to the polishing treatment wetlands. The wetlands remove metals and add nutrients to the water. The water is then discharged into Petaluma River or used by the city. The project also has a 1.8 million gallon-capacity reservoir for the storage of treated potable water.

The solids handling system consists of a sludge thickener that removes water from the sludge obtained through secondary clarifiers. Sludge is then digested in an acid digester and moved to a methane digester. Additional water in the sludge is squeezed using a screw press (biosolids) and then trucked to the landfills.

The Ellis Creek facility was designed by Carollo Engineers. The $110m construction contract was awarded to Kiewit Pacific against the bidder Balfour Beatty in August 2005. Covello Group was awarded a $10m construction management contract for the project. Programming was done by ArcSine Engineering for $2.3m and environmental services were provided by ESA for $1.4m.