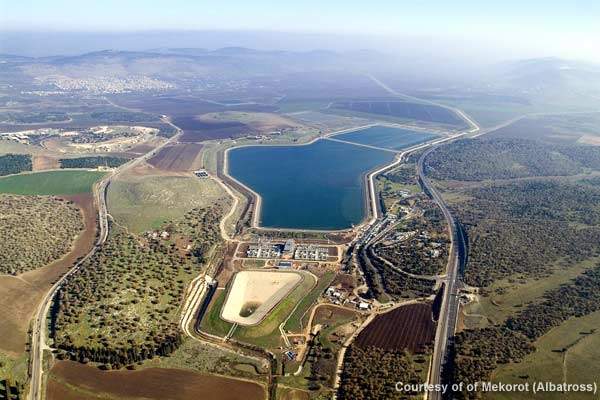 Aerial view of the central filtration plant at the Eshkol site. 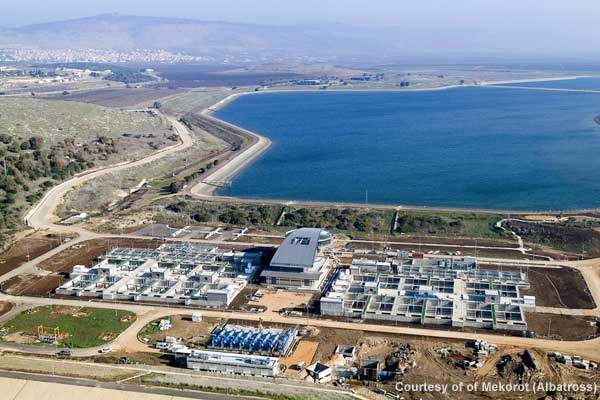 The central filtration plant at the Eshkol site. 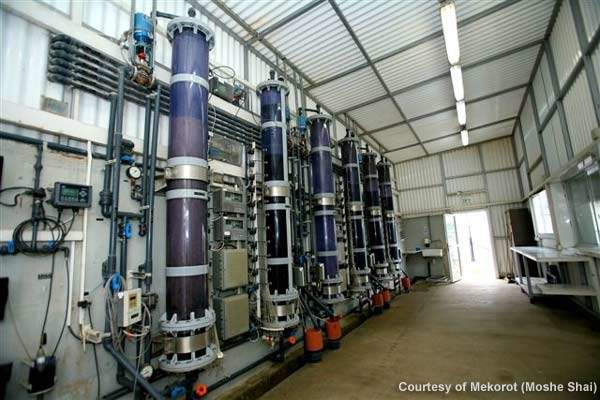 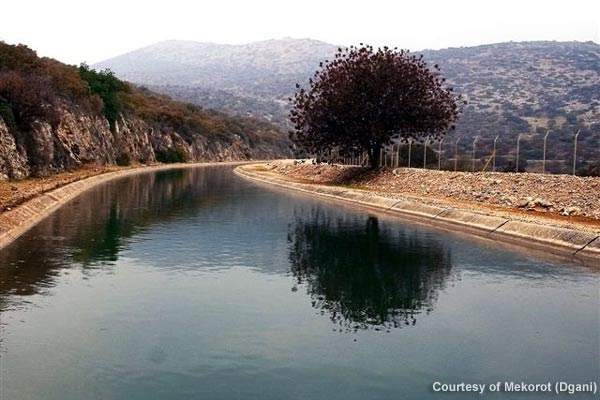 The open channel of the national water carrier system. 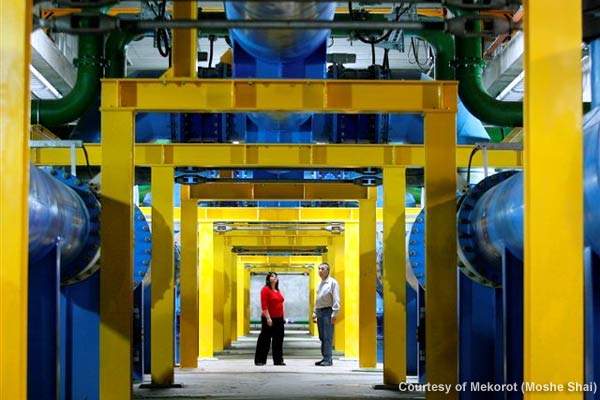 The pipe gallery in the central filtration plant. 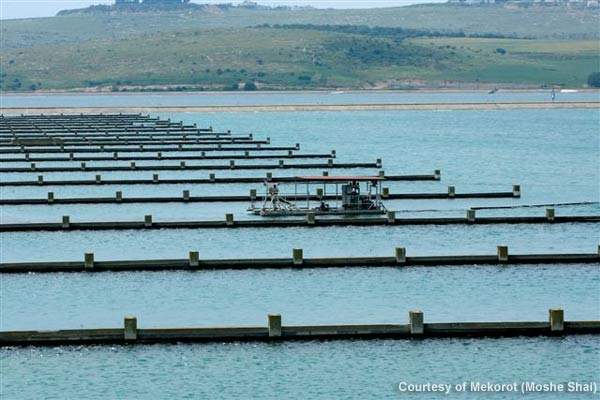 The central filtration plant at the Eshkol site in Israel is the fourth largest plant in the world and the first of its kind in the country. It was constructed in June 2007 by Israel’s National Water Company Mekorot at a cost of NIS550m. The plant filters water pumped from lake Kinneret (Sea of Galilee), through a state-of-the-art facility. The treated water is supplied by Mekorot via its distributor the National Water Carrier to one-third of Israel’s population.

The plant supplies 1.7 million cubic metres of filtered water 24 hours a day. The water is pumped from Kinneret, Israel’s primary source of water, and filtered within an average time of 18 hours. The level of turbidity is kept below 0.2 Nephelometric Turbidity Unit (NTU), while at least 95.8% of effective output is achieved.

The plant uses highly advanced technology. Controlled automatically, the plant requires only a small team of operating staff. It is a combination of sophisticated operating processes and several engineering disciplines. The plant consists of a pair of identical and symmetric modules that function independently. Maintenance is done to certain sections of the plant without hampering regular production.

Water from the Sea of Galilee is extracted at the Sapir facility. Since the water level is 212m deep, the pumped water is brought to 152m above sea level. A pressurised pipe pushes water up and down and pumps via a system of open channels, pipelines and reservoirs to the Eshkol site, located at the Bet Netofa valley.

“The pumping station consists of eight pumps that have a capacity of 75,000m3/hour and a lifting capacity of 15m.”

In the high-rate mixing chambers that consist of two parallel chambers measuring 3.5m × 3.5m × 2m, water flows for a maximum of 9.5 seconds. A baffle, found in each chamber, regulates the upward and downward flow pattern of water. Chemicals are mixed rapidly and uniformly through dosing points for flocculants and special mixers with regulated speed.

After the high-rate mixing chambers, the water flows through slow mixing chambers. These chambers consist of ten parallel flocculators measuring 5.5m × 5.5m × 6.7m. Water stays in the flocculators for a maximum of 6.5 minutes. Distribution of water between the chambers is regulated through the entrance and exit gate.

At the end of the flocculation process, the water passes to a filtration system through a distribution channel that has motorised gates. Each module consists of 12 symmetrically built filters, with six on each side. The filters comprise of two cells, each that are filled with a 2m deep anthracite granular filtration bed. The maximum filtration rate is 20m/hour.

Between the filters are a filtered water collection and a backwash water supply system. Once the water is filtered, it is collected from the bottom of each filter through collection channels located at the floor of the modules gallery. It is then passed through the collection pipe that constitutes of a regulation valve and flow metres.

When the turbidity level of the filtered water reaches 0.2 NTU, the filters are washed through a water filter washing system contained in each module. This system comprises two water pumps and two air blowers. From the filtration bed, dirty wash water is collected in troughs along the filtration chambers. It is then channelled through a wash water channel and an equalisation tank.

The reservoir has a capacity of 130,000m³. It is connected to a 108in pipe through two pipes emerging from the bottom of the reservoir. These pipes carry water to the 108in pipe of the National Water Carrier.

After treatment, the waste backwash water passes through the waste Backwash Water Treatment Facility. The facility comprises high-rate mixing chambers, low-rate mixing chambers and four sedimentation chambers. Before returning to the Eshkol reservoir, clear water collected from the sedimentation chambers is disinfected. There it is diluted with fresh water, before feeding it into the central filtration plant. This process does not hamper the quality of the untreated water available in the reservoir.

The sludge produced by the treatment process is transferred to a treatment facility at the site through a 3,000m 10in pipe. Comprising four supply units, the sludge pumping station has a capacity of 70m³ per hour for each unit and a lifting height of 25m.

The plant has been built by Mekorot along with expert Israel and international companies. Mekorot supplies an average of 300 million cubic metres drinking water to Israel’s population.