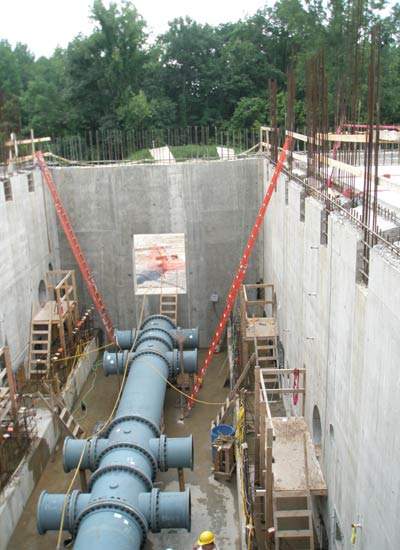 The BAF project is part of Evansville's commitment to flood prevention and improving sewage facilities. 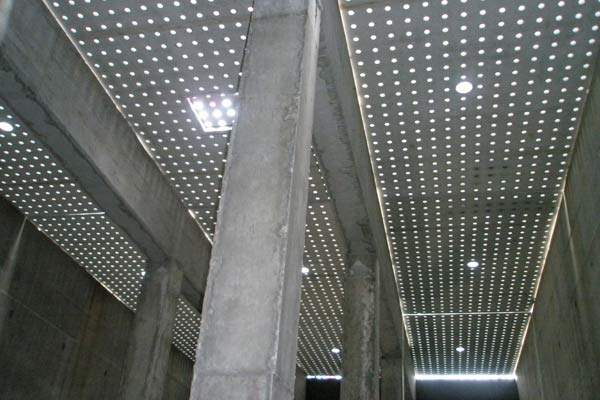 The BAF system is the first of its kind in the state. 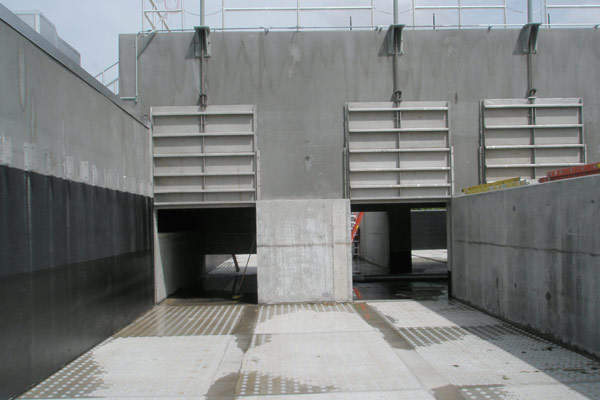 During peak storm events the plant's capacity rises to 40MGD. 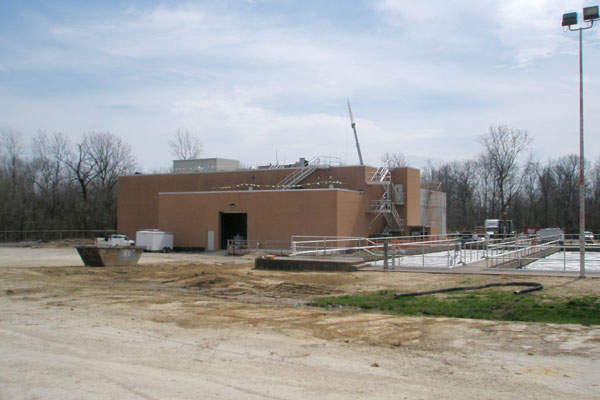 An increase in population and the need for treatment of wet weather flows made it necessary to raise Westside's design flow by 10MGD. 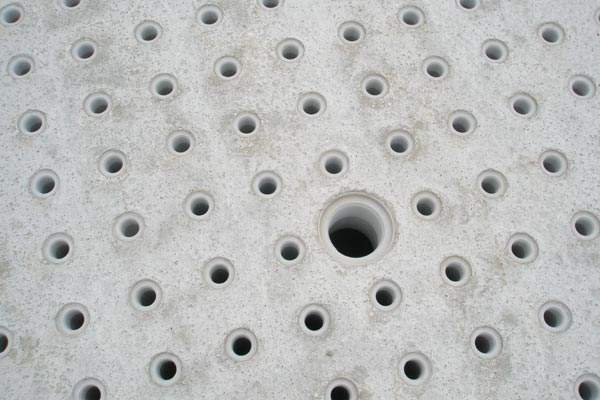 BAF technology is composed of a submerged floating material such as polystyrene beads, which allows bacteria to grow. 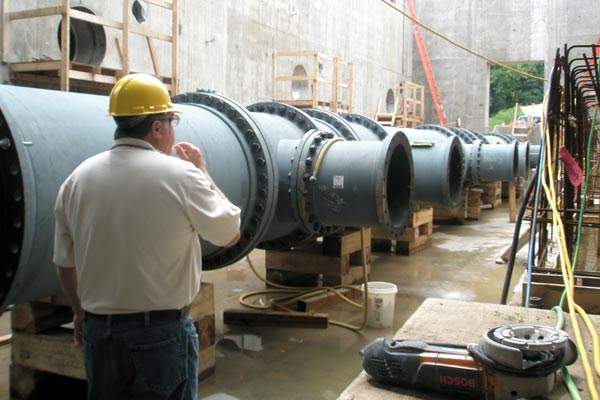 Influent wastewater flows to the plant by gravity through 66in-diameter sewer system. 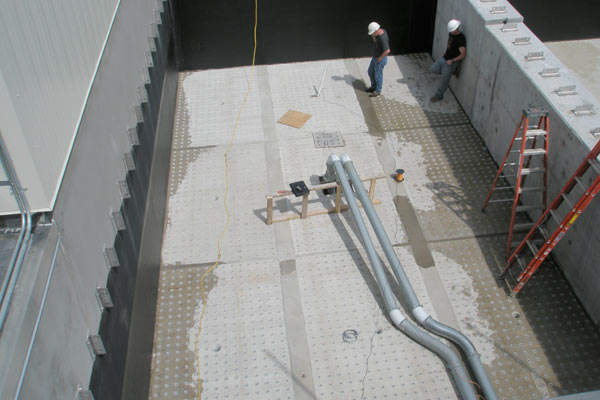 BAF does not require a return sludge system or additional settling tanks.

Westside wastewater treatment plant, located near the Ohio River in Evansville, Indiana, US, was upgraded and equipped with a new biological aerated filtration (BAF) technology on 25 August 2009. The $23.5m project increased the facility’s secondary water treatment capacity and controls combined sewer overflows (CSOs) during heavy rain and alleviates flooding. The expansion project was undertaken in October 2007.

The BAF system is the first of its kind in the state. It occupies a smaller area and is more efficient than the traditional process. The expansion increased the wastewater treatment capacity from 20.6 million gallons per day (MGD) to 30.6MGD. During peak storm events the plant’s capacity rises to 40MGD.

Westside treats sewer water from the north and west of Pigeon Creek and the Highway 41 corridor. The BAF project is part of Evansville’s commitment to flood prevention and improving sewage facilities.

The sewer system of Evansville was built to carry storm water but was later connected with sewage lines of homes and businesses, forming combined sewer systems. EWSU operates about 500 miles of sanitary and combined sewers and has two large treatment facilities: Eastside wastewater treatment plant and Westside.

“The expansion increased the wastewater treatment capacity from 20.6MGD to 30.6MGD.”

An increase in population and the need for treatment of wet weather flows made it necessary to raise Westside’s design flow by 10MGD. This increase reduces runoff during heavy rain.

Mayor Jonathan Weinzapfel cancelled a $63m treatment plant on Evansville’s north side as it would not have provided the desired results in terms of controlling CSO and flooding. The investment in Westside prevents overflow into the Ohio River.

Westside was a conventional activated sludge treatment facility designed with primary and secondary (including preliminary) treatment facilities. Limited space for expansion at the plant meant BAF technology was chosen.

BAF technology is composed of a submerged floating material such as polystyrene beads, which allows bacteria to grow. Filters are stacked vertically to reduce space consumption in the tanks.

Air and wastewater are then passed through the bottom of the tanks. Bacteria on the polystyrene beads break down organic matter when the wastewater flows through. The beads float in an upward flow pattern, which promotes bacterial growth.

Flow to the beads is reversed periodically and the accumulated solids are collected in a tank. The beads can be easily cleaned and backwash water is treated by transporting it to the primary clarifiers.

Influent wastewater flows to the plant by gravity through 66in-diameter sewer system. The consecutive treatment process follows mechanical screening at the preliminary stage where the wastewater flows into an influent wetwell, followed by pumping of water to an aerated grit removal building.

The wastewater is screened and degritted and then flows through an influent channel by gravity, which distributes the water into six primary clarifiers. Effluent from the primary clarifiers is split and flows to three aeration trains.

Aeration trains are composed of three tanks each. Effluent water from the tanks is diverted to three secondary clarifiers. After secondary clarification the water is passed through a chlorine contact tank for disinfection.

The disinfected water is then dechlorinated before being discharged into the Ohio River. Water flow to the river is measured with an effluent weir and a level sensor. The sensor also checks sodium bisulphite and chlorine flow rates.

Sludge from the digesters is conveyed to a secondary anaerobic digester. Two sludge transfer pumps then convey the digested sludge to the Eastside plant for dewatering. The dewatering process is carried out using four belt filter presses. Dewatered sludge is then trucked to an on-site storage facility.

“BAF provides an alternative to the existing secondary treatment method.”

BAF technology provides an alternative to the existing secondary treatment method and is flexible and expandable. It also has a small carbon footprint.

The cost of treating wastewater using the technology is $1.20 per gallon, while the cost involved in the original process was three times greater. BAF does not require a return sludge system or additional settling tanks.

The plant upgrades were designed by Bernardin, Lochmueller & Associates (BLA) and Clark Dietz. Evansville Utility Board awarded a $20m general contract to Bowen Engineering in 2007.