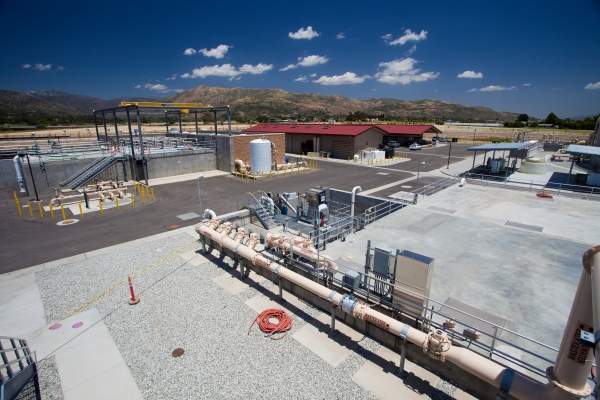 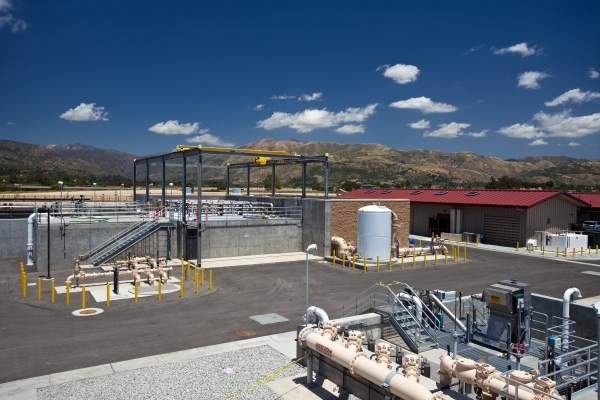 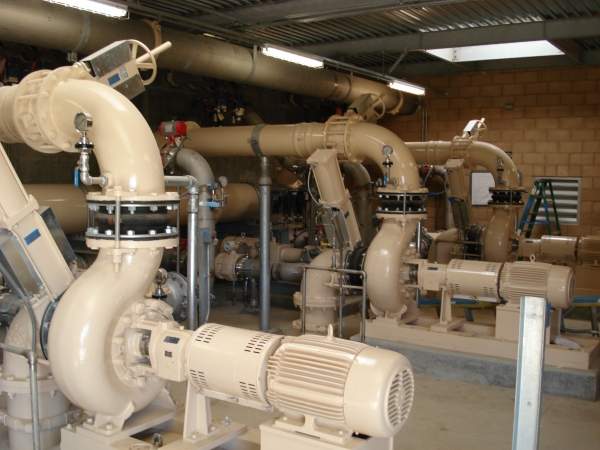 The Fillmore Wastewater Treatment Plant (WWTP) is a state-of-the-art, zero-discharge water recycling facility (WRF) located in the City of Fillmore in the state of California, US. The city spent approximately $70m on the water recycling programme (WRP) project, including the WWTP.

Construction of the plant commenced in 2007 and was completed in August 2009. The completed plant was certified to begin operations in September 2009. The official opening ceremony, however, was kept on hold until landscaping was finished in May 2010.

The plant won eight awards, including two Project-of-the-Year (POY) prizes, within seven months of its operation. The plant is owned by the city of Fillmore and is operated by American Water, a public utility company operating in the US and Canada.

Moreover, the project involved construction of other amenities for the public, such as two new cycleways, an eight-hectare park baseball field, football fields, a skateboard facility and construction of infrastructure for tennis and basketball courts to be built in the future. Also undertaken as part of the project were citywide landscaping improvements.

"The city spent approximately $70m on the water recycling programme (WRP) project, including the WWTP."

The plant has eliminated the need to discharge into the Santa Clara River by recycling 100% of treated water. A highly advanced filtration system is delivering ten times cleaner water compared to other types of modern activated sludge plants. This recycled water is used to irrigate schools, landscapes, city parks and green areas throughout the city.

The WRF is currently delivering 1mgd of water that meets the requirements of central and state regulations for unrestricted reuse irrigation purposes.

The existing irrigation system allows for 200,000gpd of recycled water to be delivered to two schools, a park and a new greenbelt along a railway in city centre of Fillmore. About 800,000gpd is released to an underground wastewater disposal system that provides groundwater recharge.

The Fillmore WRP was undertaken in response to the stricter discharge regulations brought down by the Los Angeles Regional Water Quality Control Board.

As per the new regulations, the city was required to improve the quality of treated wastewater discharges to the Santa Clara River. This threatened the continued operation of the city’s old WWTP in its current state.

The city’s old plant was built in 1955 and was not meeting the stricter regulations. The plant was needed to be upgraded substantially to comply with the regulations and meet any future demands. So, instead of upgrading the old plant or replacing it simply with a new WWTP to discharge highly treated wastewater to the river, the city decided to build a new WRF that would not only completely stop water discharges but also allow development of a full-fledged water reuse system.

The WWTP is designed to treat 2.4mgd of water at final buildout. The current configuration, however, allows it to operate at 1.8mgd. Peak pumping capacity per minute is 4,146 gallons of effluent.

The plant’s modern technology allows it to maximise energy efficiency and helps keep the costs down. The plant features a flow-equalisation system that minimises water flow during peak hours.

After cycling back to the plant, the wastewater is treated during off-peak hours, for example when power demand and costs are low.

The plant is installed with an MBR system and UV disinfection system. Together, these systems produce cleaner water suitable for irrigation. The recycled water irrigation system is operated through a fibre optic network using monitoring and control systems.

"The plant won eight awards, including two Project-of-the-Year (POY) prizes, within seven months of its operation."

American Water hired several subcontractors to complete the plant. The water recycling plant was designed by Kennedy / Jenks of Ventura and was built by WM Lyles Construction, of Bakersfield.

Geotechnical and materials testing was conducted by Fugro West Ventura.

Programme management services were provided by AECOM. It also provided design and construction-phase services for a recycled water distribution system.