Showa in Tokyo to Saitama, outskirts of the Greater Tokyo Area 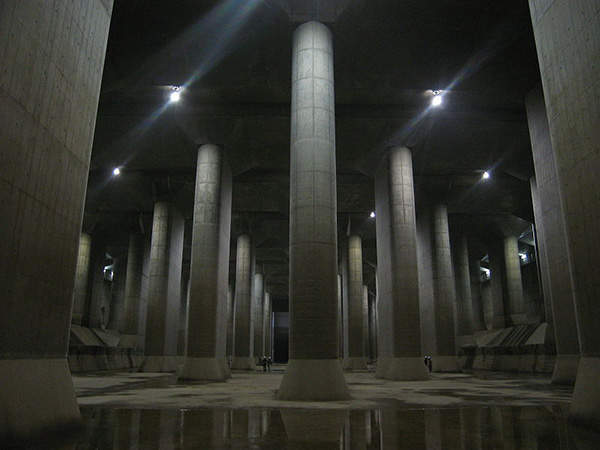 The water storage tank of the G-Cans project measures 25.4m in height and is supported by 59 pillars. Image courtesy of Dddeco. 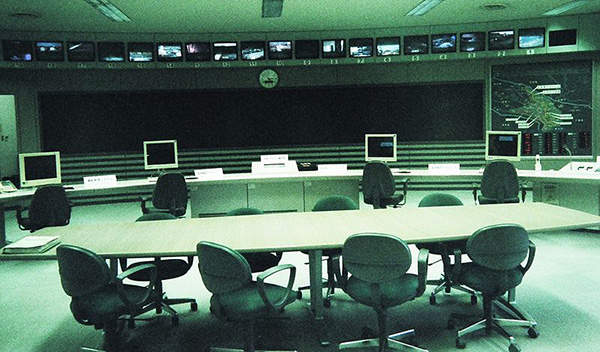 The control room of the G-Cans project in Saitama, Japan. Image courtesy of Nesnad. 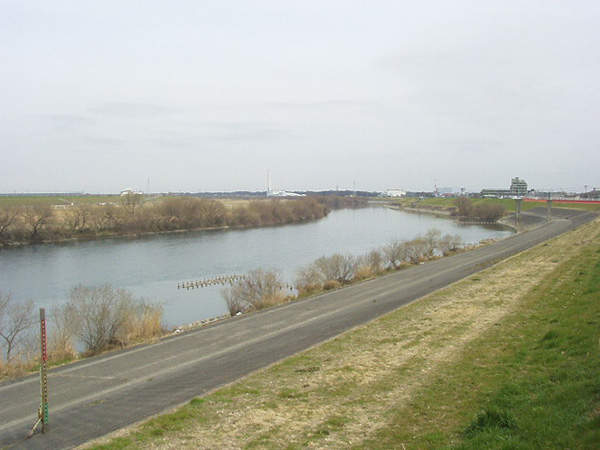 The flood water from the Metropolitan Area Outer Underground Discharge Channel is drained into the Edogawa River. 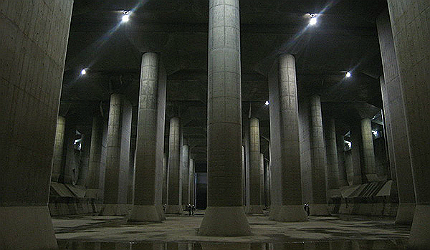 G-Cans Project, or the Metropolitan Area Outer Underground Discharge Channel, is the world’s largest underground flood water diversion facility. It is located between Showa in Tokyo and Kasukabe in Saitama prefecture, on the outskirts of the city of Tokyo in the Greater Tokyo Area, Japan.

"The Saitama region, where the Edogawa River is located, is at the centre of the Kanto Plain in Japan."

The project aims to protect the city of Tokyo itself from floods during heavy rainfall and typhoons. The project operates by channelling the overflowing flood waters from the rivers within Tokyo to five silos through tunnels.

The water is then stored in a huge storage tank and pumped out into the Edogawa River, which is located at a lower altitude on the outskirts of Japan’s capital city.

Construction work for the $2bn G-Cans project started in 1992 and was completed in early 2009. The project was undertaken by the Japanese Government, guided by the Japan Institute of Wastewater Engineering Technology. The facility is capable of withstanding a once-in-200 years flood.

Tokyo witnesses frequent flood damage affecting the whole of the metropolitan area. The low-lying area in the east is the most affected.

"The project aims to protect the city of Tokyo itself from floods during heavy rainfall and typhoons."

The Metropolitan Area Outer Underground Discharge Channel gathers the overflowing flood waters from rivers in Tokyo, such as Oochi Kotone, Kuramatsu, Nagakawa and Arakawa, and drains it into the Edogawa River.

The Saitama region, where the Edogawa River is located, is at the centre of the Kanto Plain in Japan. It is 20m above sea level. The Edogawa splits from the Tone River which passes through several cities before draining its water into Tokyo Bay.

The G-Cans project starts at Showa in Tokyo and extends 6.4km towards Kasukabe in Saitama.

The five concrete containment silos are 65m deep and 32m in diameter. They are located within certain limits from the rivers. The five silos act as flow regulators.

The silos are connected to a 10.6m diameter tunnel. The tunnel is constructed 50m underground, passing through the silos. The tunnel sends the water to the storage tank when the silos reach their capacity.

The water storage tank, popularly called the Underground Temple, is 25.4m high and 177m long. It is supported by 59 pillars which are 20m tall and weigh 500t.

The tank is connected to 14,000hp turbines and 78 pumps. The turbines are capable of pumping 200t of water a second and draining it into the Edogawa River. There is a control room within the tunnel and the storage tank.

The facility remains dry during the dry seasons and serves as a tourist spot. The tunnel can be accessed through staircases fixed to the silos.

The tunnel was bored using the shield method in order to avoid distortions due to its depth. The work included excavation, construction of lining and muck transportation.

The vast diameter of the tunnel also necessitated the application of a closed type slurry shield method.

Modern technologies were applied for the secondary lining of the tunnel to cut the cost of construction.

Water-tightness is maintained within the tunnel with the help of internal water pressure reacting type segments.