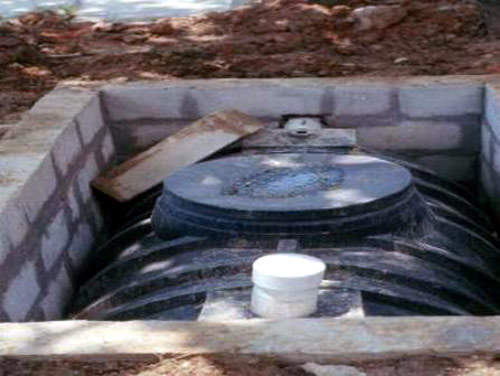 Grants have been made to 11,000 households not connected to the main sewer system to install septic tanks. 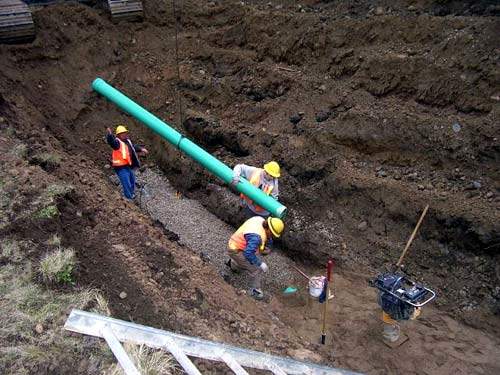 Installation of the Halong City section of the Three Cities project took 20 months. 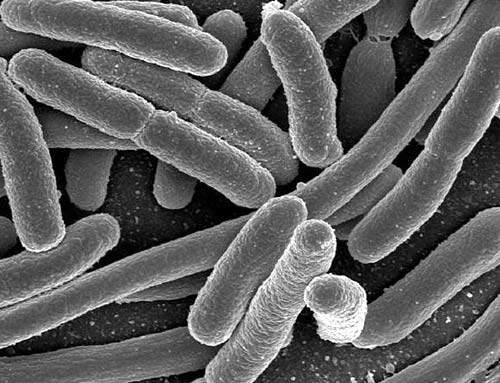 The system should stop the transmission of waterborne disease. 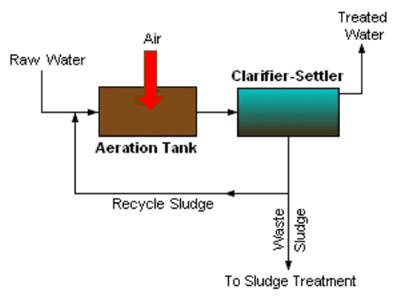 The activated sludge system for treatment of waste. 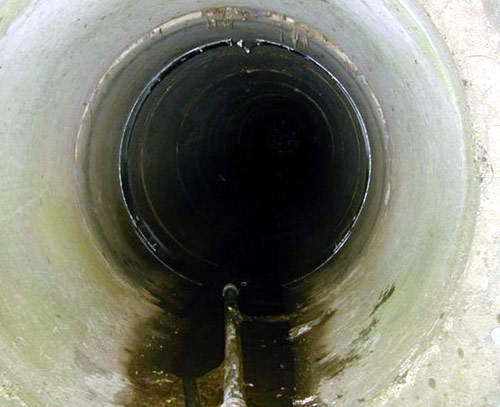 The project involved the installation of over 80km of new sewer pipes.

The Halong City sanitation project is part of the $120m Three Cities Sanitation Project, a scheme initiated in the mid-90s to improve the public health of 1.5 million citizens in Da Nang, Haiphong, and Quang Ninh Province (Halong City and Cam Pha).

The aim of the Three Cities Sanitation Project has been to reduce waterborne diseases, environmental problems and the adverse effects of flooding and poor sanitation through improved waste management and sanitation infrastructures.

Construction at Halong City began in February 2002 and was completed by October 2007. The project involved the construction and installation of a new Sequencing Batch Reactor (SBR) wastewater treatment plant outside of the city at Hon Gai. The project required 80km of open and closed drainage channels, 10km of sewer pipes and the construction of three sanitary landfills along with two septic sludge treatment plants (for areas too far from the new main sewer system).

The installation of the SBR involved the provision of 3.5km of pressure sewage pipelines (100mm to 500mm) and eight underground sewage-pumping stations with capacities ranging from 630m³ to 7,000m³ per day along with 10km of gravity sewers. The city authorities were provided with 27 new vehicles for the collection of solid waste and septic sludge. Grants were also made available from a revolving fund so that 11,000 households could install a septic tank.

The project is benefiting nearly 1.5 million people residing in Haiphong, Halong-Cam Pha and Danang. These areas were identified by the government for accelerated development.

The main benefits of the project include improved environment, reduction in health risks, flood control, growth in tourism and investment and rise in the value of urban properties.

The main engineering firm behind the Halong City project was COWI of Denmark, which was responsible for the design, engineering and project management of the entire system while the Danish International Development Agency(Danida) provided technical assistance for the project. COWI was also responsible for upgrading the two urban environment companies that are currently operating the facility.

The construction contract for the SBR system was awarded to a joint venture of Biwater Man Lee (BML) and local Vietnamese construction company Constrexim Holdings (Black and Veatch was also involved as a consultant engineer). The contract was awarded by the Urban Environment section of the People’s Committee of Halong City, Quang Ninh Province.

The contract for the SBR construction was worth £3.8m, supported by the World Bank, IDA, IRDB, and the governments of Australia, Denmark and Finland.