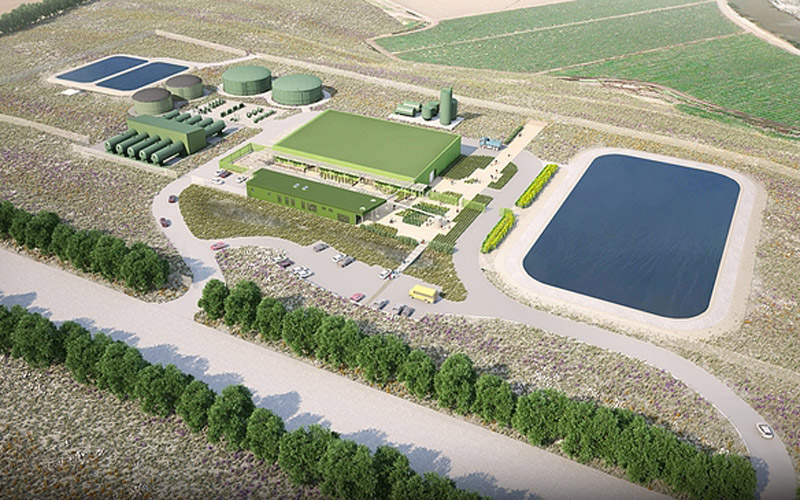 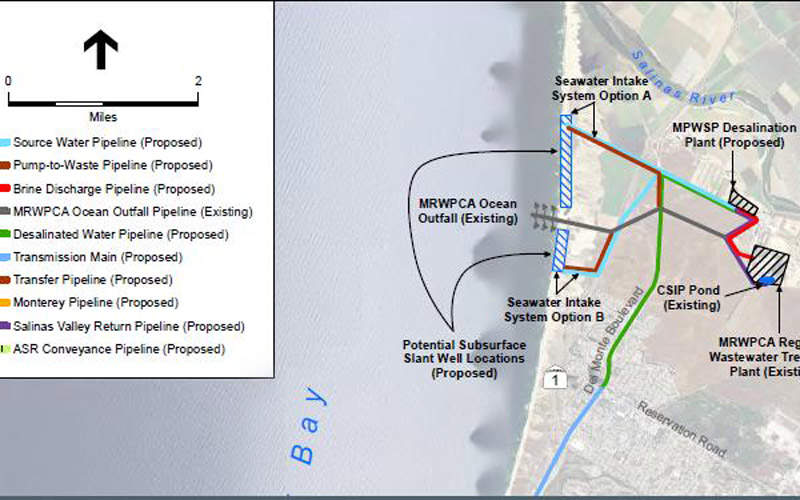 The plant will be constructed near the existing MRWPCA regional wastewater treatment plant. Image courtesy of California Public Utilities Commission. 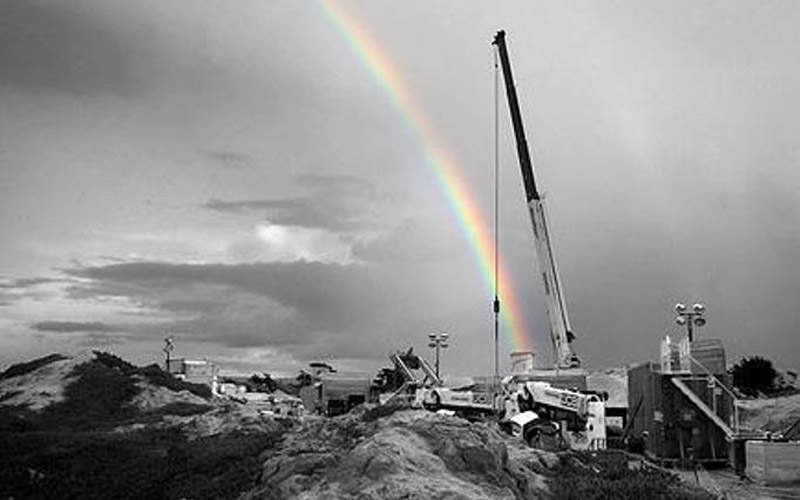 Boart Longyear conducted a feasibility study to test the performance of the slant well in 2015. Image courtesy of California American Water. 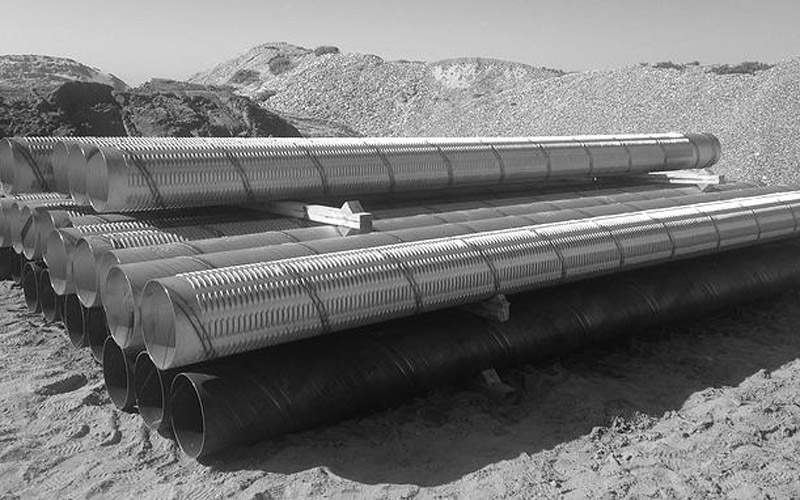 The City Council of Santa Barbara is planning to reactivate and operate the Charles E. Meyer seawater desalination plant in the city.

The project is managed by California American Water (CAL AM), a subsidiary of American Water Works Company, which will own and operate the plant and related facilities upon completion.

The MPWSP is designed to solve the water supply crisis in the Peninsula region, which comprises the cities of Monterey, Carmel, Pacific Grove and unincorporated areas of Monterey County.

The project encompasses the construction of a desalination plant, expansion of existing aquifer storage and recovery (ASR) system and upgrades to groundwater replenishment (GWR) system. Construction is scheduled to begin in the second quarter of 2017 and the plant will become operational in early 2019.

The total investment on the project is estimated to be $277m, $51m of which will be for subsurface intake and return facilities, $131m for pipeline facilities and $95m for the construction of the desalination plant.

Water from the Carmel River is the primary source of water to the Peninsula region. Considering the possible threat to water species caused due to the excessive use of water from the river, the State Water Resources Control Board (SWRCB) has ordered California American Water to significantly reduce the water supply from the river.

The order, along with other supply restrictions in other parts of the county, has resulted in the 70% cut down of the water supply to the region, which necessitated an alternative source of water to meet the water needs.

California American Water has been trying to find out an efficient and environmentally sustainable water supply system since 2004. In 2011, after examining 11 potential solutions, it finally filed an application with the California Public Utilities Commission (CPUC) for the MPWS project.

The scope of the MPWS project includes construction of slant wells, a new desalination plant, improvements to the existing seaside groundwater basin ASR system, and expansion of current aquifer storage and recovery project.

A desalination facility, with a capacity of either 9.6 million gallons per day (mgd) or 6.4mgd, is proposed to be constructed on a 46-acre site near Charles Benson Road, northwest of the Monterey Regional Water Pollution Control Agency’s (MRWPCA) regional wastewater treatment plant.

The existing seaside groundwater basin ASR system will be upgraded to secure water supply for approximately 40,000 customers. The system is required to serve 3,500 acres a year, based on which the capacity of the desalination plant will be decided.

The existing aquifer and recovery project, which collects excess winter-flows from the Carmel river and stores for reuse during the warmer dry months, will be expanded. Three new ASR wells will be constructed, adding 900 acre-feet of annual capacity to the system.

The contract, valued at $2.8m per slant well, to construct seven to nine source water slant wells was awarded to Boart Longyear Company in November 2015.

Before awarding the contract, CAL AM along with Boart Longyear conducted a feasibility study to test the slant well’s performance. The results exceeded the expectations in terms of water quality levels and production capabilities.