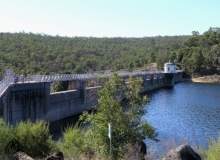 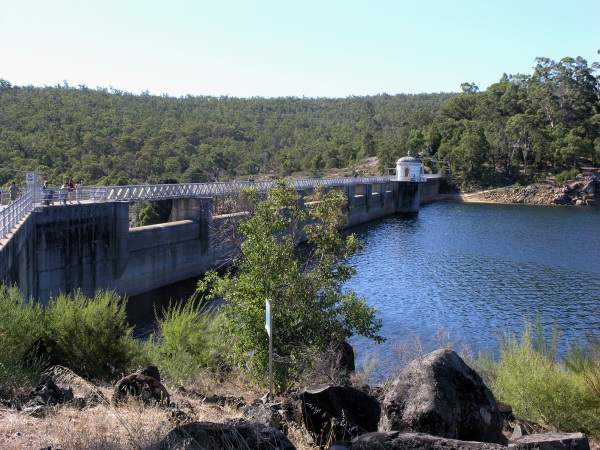 Mundaring Weir, built over the Helena River, is the main source of water for the Goldfields and Agricultural Water Supply (GAWS) scheme. Image courtesy of SeanMack. 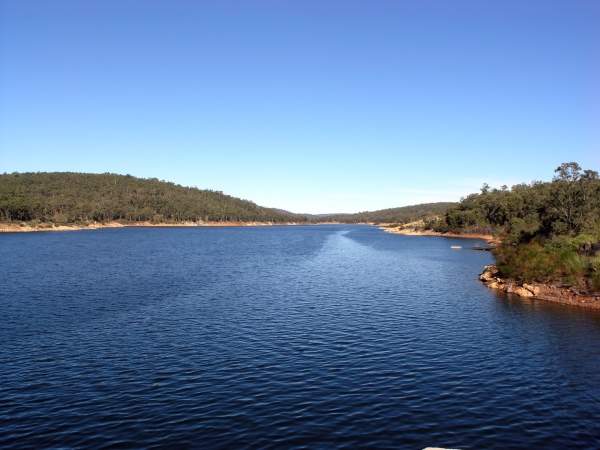 Lake O'Connor, a lake created by the Mundaring Weir, provides potable water for the towns situated along the pipeline to Kalgoorlie in Western Australia. Image courtesy of SeanMack. 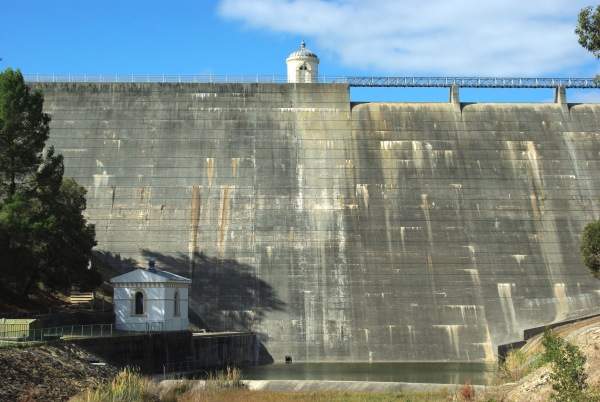 The outer wall of the Mundaring Weir. A third pump station (C Pump Station) was built below the weir. Image courtesy of SatuSuro. 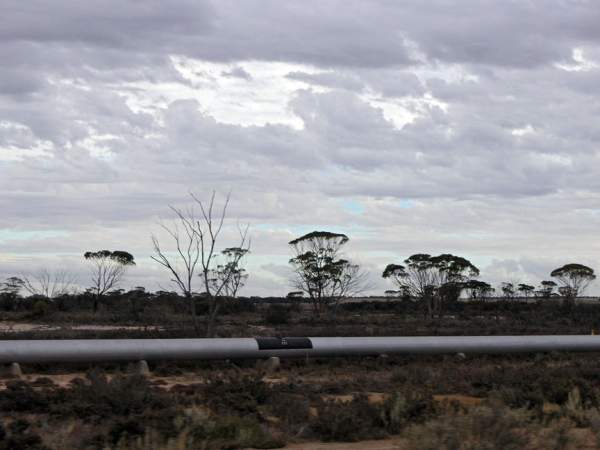 The project secures long-term water supply for Wheatbelt and Goldfields regions of the state. The eastern metropolitan hill suburbs also benefit from the project.

Construction on the project began in the second half of 2011 and the plant commenceed operations in March 2014.

Water Corporation, the main supplier of water, wastewater and drainage services in Western Australia, is the project proponent and also the project manager.

The plant was constructed on the Mundaring Weir Road at a redeveloped 136,000m² site which was previously occupied by the Department of Environment and Conservation (DEC) depot building.

The DEC depot building was relocated to the southern portion of the site in September 2011.

The C Pump Station has an initial capacity of 165,000 cubic meters a day. It is located between pump stations A and B below the weir and construction took place between 2011 and 2013. The existing two pump stations, a substation and chlorination facility will be decommissioned in 2014 under a separate project.

Purpose of the PPP project

Mundaring WTP project was an important component of the Mundaring Weir water supply improvement project (MWWSIP) which comprised construction of a number of new assets and upgrades to the existing assets at or near the weir.

"Construction on the project began in the second half of 2011 and the plant commenceed operations in March 2014."

The Mundaring Weir was built more than 110 years ago over the Helena River and since then it has been the primary source of water for the Goldfields and Agricultural Water Supply (GAWS) scheme which supplies water to more than 100,000 inhabitants from Mundaring to Kalgoorlie.

In spite of several upgrades to the weir and its associated infrastructure, parts of the facility were not able to sustain increasing water demands and current Australian drinking water guidelines. Aesthetic water qualities such as colour, taste and odour also deteriorated over the years.

Water supplied from the weir is disinfected but is not filtered as yet. The new WTP brings in filtration processes and treats the entire water from Mundaring Weir prior to disinfection.

Apart from the WTP project, the MWWSIP also involved the upgrades of weir wall outlets and electrical power, improvements to the precinct and public facilities for city denizens and tourists, plus relocation of the DEC’s Perth Hills District office.

The contract was signed between Water Corporation and the consortium in July 2011.

Most of the civil and electro-mechanical work was carried out by Brookfield Multiplex. The design, construction management and commissioning were the responsibility of Acciona and Trility. The two companies also operate the plant under a 50-50 joint venture.

APP-Hyder joint venture was roped in to act as independent certifier and independent reviewer of the WTP project.

Water Corporation was advised on the PPP by Corrs Chambers Westgarth, a law firm based in Australia.

The project reached financial closure in July 2011. Approximately A$255m of the total funding package of A$300m was provided by the Bank of Tokyo-Mitsubishi UFJ (BTMU), Banco Bilbao Vizcaya Argentaria (BBVA), BNP Paribas and WestLB in the form of a seven-year syndicated loan.

The remaining amount was paid in the form of equity divided amongst Acciona Agua (25.05%), Trility (25.05%) and Lloyds TSB’s infrastructure fund Uberior Investments (49.9%).