September 2005, with option to renew
Expand 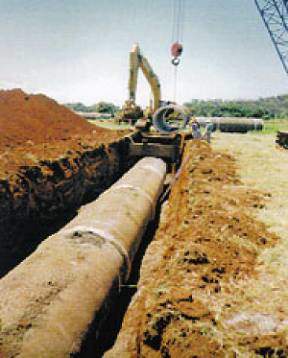 The north coast of Puerto Rico now has a new water treatment plant and major improvements have been made to the supply of the island's main metropolitan area and industrial hub. 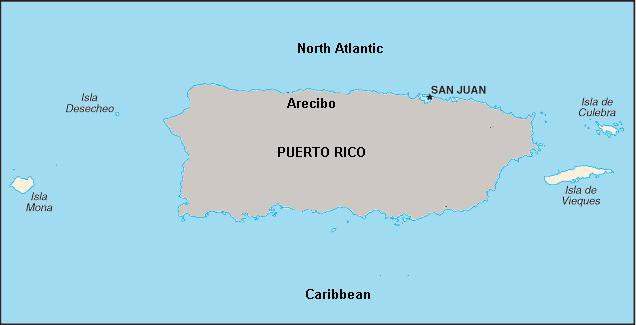 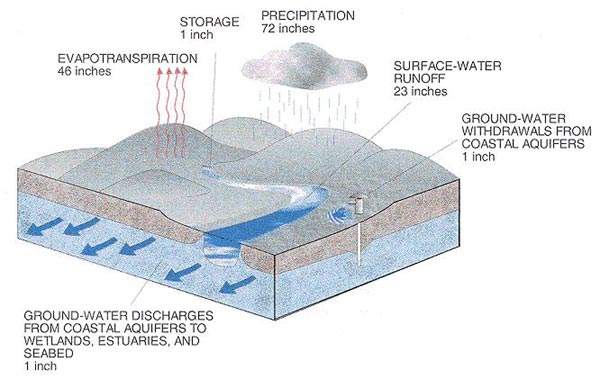 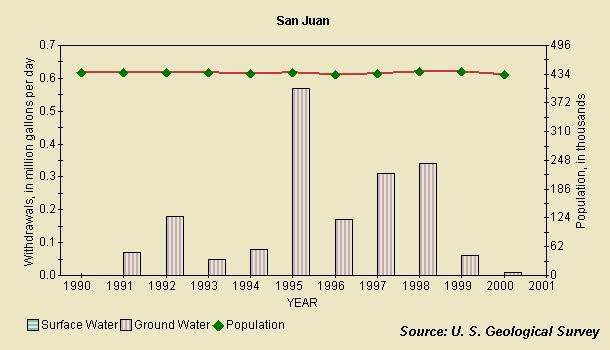 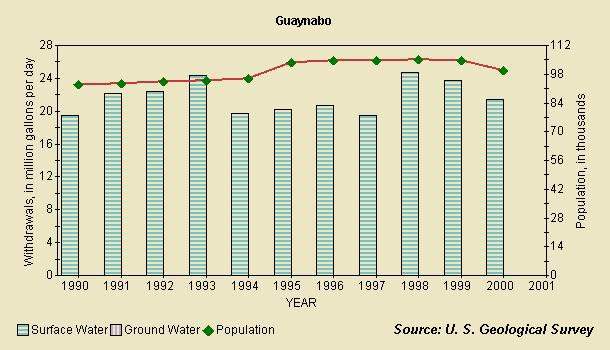 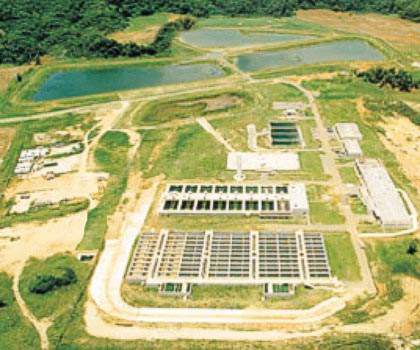 The Dr Antionio Santiago Vazquez water treatment plant in Arecibo has a treatment capacity of 380,000m&#179;/day and supplies 1.6 million people. 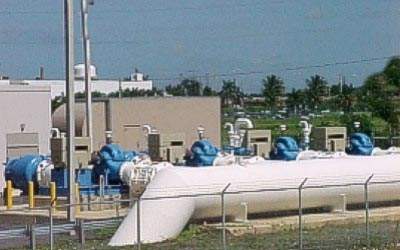 The superaqueduct was designed to supply high-quality potable water to a third of the island's population.

The North Coast water transmission and water treatment project is a clean drinking water project designed to supply and distribute water for the 2.5 million residents on the North Coast of Puerto Rico.

The project integrated the water supply from the North Coast superaqueduct and improve the pipeline system to provide clean drinking water that meets all the Environmental Protection Agency (EPA) standards.

Construction began in 1996 to provide the north coast of Puerto Rico with a new water treatment plant and make major improvements to the supply of the island’s main metropolitan area and industrial hub.

The $345m contract was awarded to the Thames-Dick Superaqueduct Partners (TDSP) on a design-build-operate (DBO) basis. A further $12.6m annual contract covered operating and managing the project facilities, which ran until September 2005. TDSP is a joint venture consortium of Thames Water and the Dick Corporation, which was purposely formed to tender for the Puerto Rico Aqueduct and Sewer Authority (PRASA) contract.

"The project was designed to supply and distribute water to 2.5 million residents on the North Coast of Puerto Rico."

The North Coast water transmission and water treatment project was one of the largest water projects ever undertaken in the Commonwealth of Puerto Rico (and the largest DBO in North America) and was specifically designed to achieve significant upgrades in the reliability of service and supply.

In addition to building the new surface water treatment plant itself, the work also included one major new pumping station and a number of smaller ones, underground transmission pipeline for finished water and associated storage facilities, including a 1.14 million cubic metres (300 million US gallons) of raw water reservoir.

PRASA’s decision to build the new water treatment plant and major aqueduct to improve the source of supply and reliability of service came largely in response to the severe drought of 1994. This wrought major disruption to the country’s water supply, especially in the San Juan metropolitan district where around two million inhabitants of the city and neighbouring areas were affected. The island’s economy also suffered as a result.

Located in a sparsely populated area to the west of San Juan, near the community of Arecibo, the Dr Antionio Santiago Vazquez Water Treatment Plant was brought into service in September 2000, under the five-year operation and maintenance provisions of the contract. It has a treatment capacity of 380,000m³/day and supplies around 1.6 million people – roughly one-third of the island’s population.

The plant itself treats surface water, drawn from the Dos Bocas and Lago Caonillas reservoirs, which were originally constructed in the late 1940s by the Puerto Rico Electric Power Authority (PREPA) to generate hydroelectricity. The extracted feed water is stored in the new 1.14 million cubic metre storage reservoir, also built as part of the project.

"The 72in North Coast superaqueduct carries water from Arecibo to San Juan, which are 70km apart."

The raw water then flows 11km to the facility where eight upflow clarifiers and 16 rapid gravity filters, equipped with anthracite and sand media, are used to treat it. The finished water is subsequently disinfected and pumped nearly 60km eastwards, from the Rio Grande de Arecibo to San Juan, along the project’s superaqueduct.

The plant has an excellent operational record, consistently meeting all the relevant water quality requirements and environmental regulations since first commissioned.

The 72in North Coast superaqueduct carries water from Arecibo to San Juan, which are 70km apart. The construction of the superaqueduct and the ancillary transmission elements of the project were undertaken in two main phases.

Phase 1 included the installation of 40km of piping and two new pumping stations; a further pipeline was laid and additional pump stations were constructed, along with treated water storage facilities, in phase 1A. Much of this piping had to be laid in densely populated areas and six separate environmental assessments were prepared to ensure that its route was planned both to minimise its general impact and also to avoid important local archaeological sites.

"The project has brought improvement to the San Juan metropolitan area."

Five interconnections were constructed during this stage of the development, to tie in with the superaqueduct and link the eight adjoining municipalities to this new water supply, which was brought into service at the conclusion of the work.

By the end of phase II, a total of 15 pre-stressed concrete storage tanks had been constructed along the length of the superaqueduct, with capacities ranging from 4,000m³ to 20,000m³.

Construction was completed in April 2000 and the system was formally inaugurated on 6 September. A sixth interconnection was constructed in 2003 to bring additional communities within the scheme’s coverage.

The project has brought significant improvement to the San Juan metropolitan area and its neighbouring north coast communities, producing a reliable supply of quality potable water that consistently meets or exceeds the regulatory standards set.

The Puerto Rico Aqueduct and Sewer Authority awarded the contract and own the plant, with the Puerto Rico Infrastructure Finance Authority (AFI) being responsible for the project financing. VHL / Malcolm Pirnie worked with PRASA as the original project planning team.

The main contractors were Thames-Dick Superaqueduct Partners & Diez, Silva and Associates Engineering (QDSA). Dick Corporation, acting as EPC contractor, undertook the design and construction management, while Thames Water was responsible for the commissioning and ongoing operations and maintenance. Atlantic Pipe Corp were subcontracted for the pipe fabrication.

Local employees and sub contractors were used to perform about 80% of the construction work, and around 98% of the operations staff consists of Puerto Rican nationals.