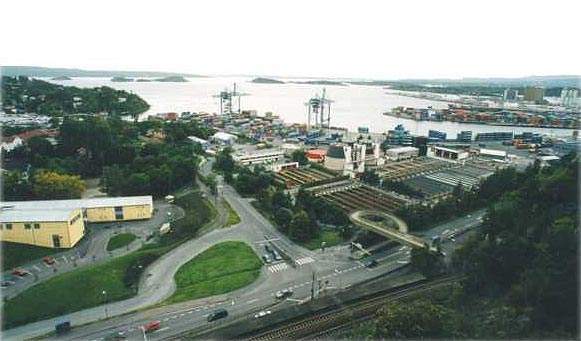 In March 1998, a PURAC Group consortium was awarded a £40 million contract by Oslo City Council to upgrade the existing sewage treatment plant for Oslo, Norway. The new Bekkelaget plant will serve a population of 250,000 and has a design capacity of 250 Mld. 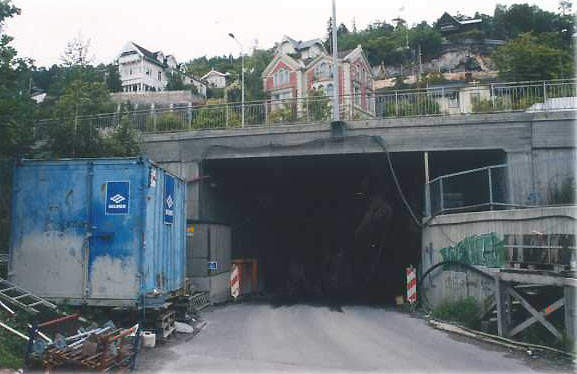 Following changes to Norwegian drinking water legislation, the local water authority, OVA, has been upgrading and extending its large Bekkelaget water treatment facility in the capital city of Oslo, in order to meet EU water quality requirements and recommendations.

Oslo is currently entirely dependent on supplies from the Oset water treatment plant, which is supplied by raw water from Lake Maridalsvannet. The plant is large by Norwegian standards, and the quality of the raw water is similar to that generally found in Norway. It is soft in texture, and slightly coloured by organic material, with a pH of about 6.5.

An international design competition was organised by OVA, the sponsoring company, so that they employed the best of the industry. NIVA and Aquateam were jointly responsible for carrying out the competition in a fair manner, and for providing quality assurance.

Fourteen well-documented bids were received, from which contracts were signed with three groups of firms. These firms delivered pilot plants, submitted proposals for pilot plant experiments, and designs for the new plant if the results of the pilot experiments were satisfactory.

Construction work began in 1998, shortly after the project was announced. The wastewater plant was completed ahead of schedule in September 2000, and began the work of removing bacteria, phosphorus, nitrogen and organic matter. The plant serves a population of 350,000 and has a design flow of 125 million litres a day.

Kaldnes has been operating an experimental biological sewage treatment process for plants that lack space. This was comparatively unsuccessful until a Flygt submersive mixer was used, and the efficiency and capacity rose. This was the process that is now used at the plant.

Pilot plant experiments were carried out in autumn 1994 and in January 1995. Two fundamentally different designs were proposed for the plant. One design was based on particle separation by flotation and subsequent filtration through a marble filter, while the two others were based on coagulation and direct filtration. The results of the pilot plant experiments were used in designing the new water-treatment plant.

The whole treatment plant at Bekkelaget is to be located in rock, with the exception of the administration building. The intention is not to disturb the environment or the local population. The plant, designed for full nitrogen and phosphorus removal, also includes sludge treatment with thermophilic sludge digestion and drying. The results of pilot studies carried out earlier determined the design to be used in the plant. A direct coagulation and filtration method will be employed, where chemicals for alkalisation are added partly before and partly after filtration.