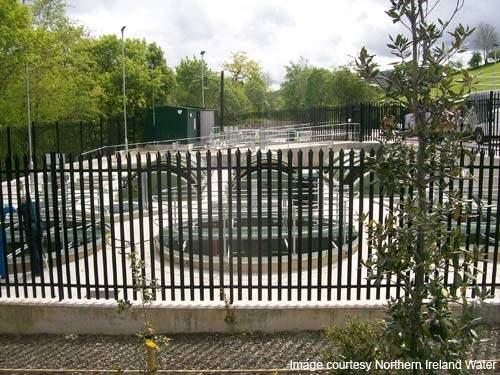 The &pound;2m wastewater treatment works project serves a population of 800 people in the Park area. 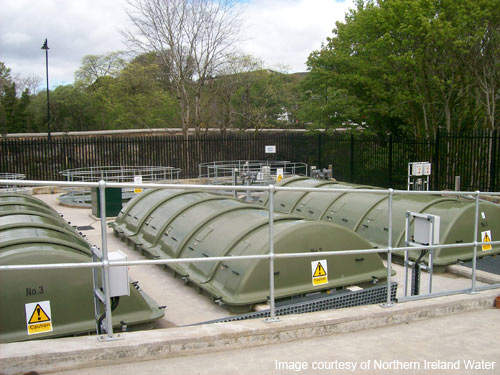 The Park wastewater treatment works was opened on 24 August 2009. 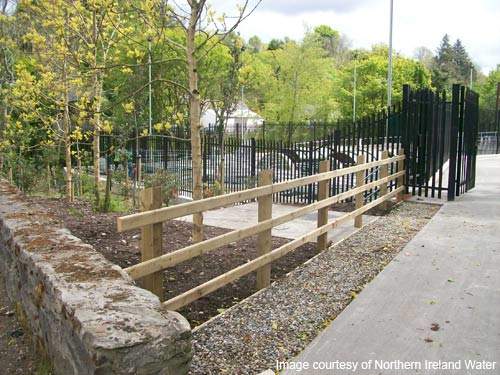 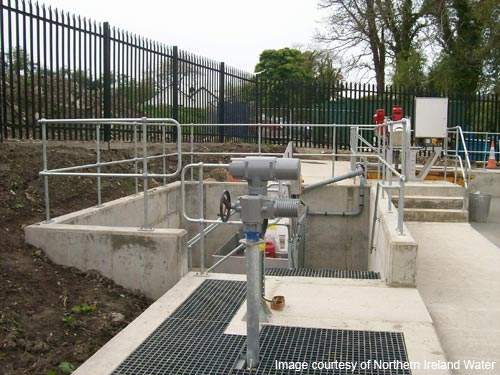 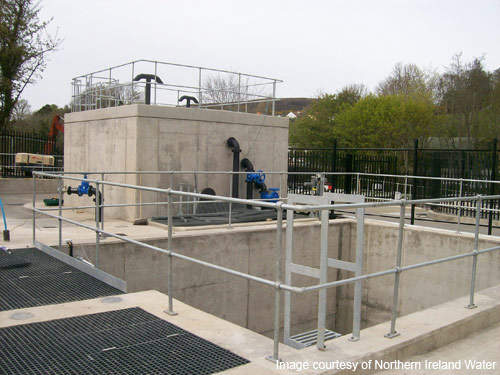 The Park wastewater treatment works is built with a rotating biological contactor.

A new wastewater treatment works in Park, Londonderry (Derry), Northern Ireland was opened on 24 August 2009. Located in the Sperrin foothills, the plant was constructed on the site of existing works and replaces the older unit built in the 1970s. The plant is owned by Northern Ireland Water (formerly Water Service).

Requiring an investment of £2m, the wastewater treatment works includes a terminal pumping station and serves a population of 800 people in Park village. Construction of the plant was started in March 2008 and completed in May 2009.

The plant is technologically advanced and has been designed to ensure that no further upgrade is required over the next 25 years. It has a potential to serve a population equivalent (PE) of 1,087.

Northern Ireland Water (NI Water) is a government-owned company and is responsible for water and wastewater services in the Northern Ireland. It owns, operates and maintains a 14,500km sewage line network that collects waste and rainwater and carries the same to the wastewater treatment works.

“The plant is technologically advanced and has been designed to ensure that no further upgrade is required over the next 25 years.”

About 134 million cubic metres of wastewater from about 660,000 households and businesses is collected annually (2007–08 figures) by NI Water, for treatment by wastewater systems in Northern Ireland.

Northern Ireland has lagged behind the rest of the UK in wastewater collection and treatment investment for many years, resulting in low compliance with EU Directives. During 2007–08, NI Water supplied about 619 million litres of clean drinking water everyday to about 795,000 agricultural, commercial and domestic users connected by public supply. The customer base in the region is expected to increase to about 1,000 people over the next 25 years.

A terminal pumping station was constructed on the other side of the River Faughan on the site of an old siphon, a tube that allows flow of water through hydrostatic pressure, without need for pumping. The terminal station transfers wastewater to the plant.

“Northern Ireland has lagged behind the rest of the UK in wastewater collection and treatment investment for many years.”

The primary treated water is sent to the RBC for secondary treatment. The RBCs assembled in the wastewater tanks are partly submerged for biological treatment of wastewater.

The treated water is discharged into the Faughan River, a Special Area of Conservation site, strictly protected under the European Commission Habitats Directive.

It is also the most prolific in the Foyle system and contributes salmon and sea trout.

The discharge of clean water to the Faughan River complies with the Environment and Heritage Service (EHS) statutory conditions. EHS ensures the water standards by monitoring the effluent quality of discharged water on a regular basis, which significantly benefits the river.

The station at the original terminal pumping siphon site had poor pedestrian access and poor site security, resulting in hazardous conditions for NI Water staff and the general public. The newly constructed site has addressed these safety issues.