95ML of wastewater a day 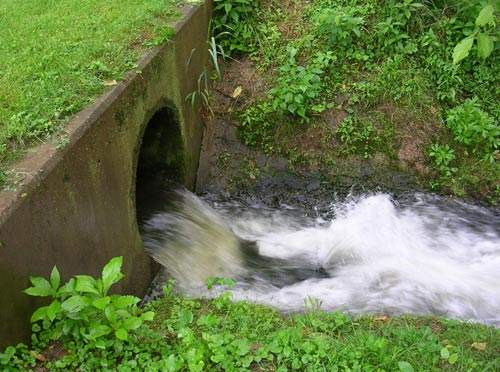 The project treats 95 million litres (ML) of wastewater a day. 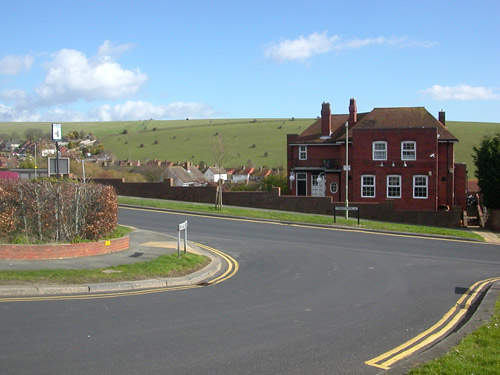 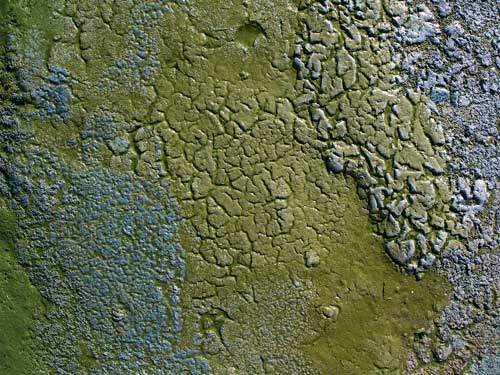 Southern Water conducted environmental studies regarding the protection of reptiles, rabbits and foxes in the construction area. 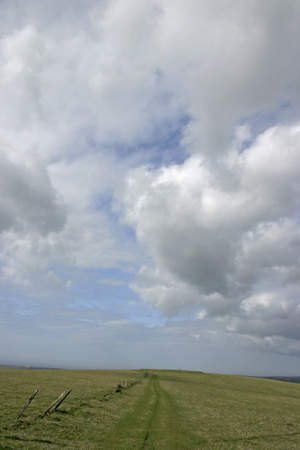 The plant is designed to blend in with the landscape.

The £300m ($480m) facility was proposed by Southern Water, the utility provider for water supply and wastewater treatment services in south-eastern UK.

Work on the project began in July 2009 and the plant was officially opened in October 2013, after approximately four years of construction. The project was recognised as Major Civil Engineering Project of the Year by British Construction Industry Awards, and also won ICE Brassey Award for the best civil engineering plant in Kent and East Sussex in 2013 and the RTPI South East Planning Award.

Purpose of the Peacehaven project

Southern Water has worked on several multimillion pound wastewater schemes across the south-east. Wastewater from homes in Peacehaven and Brighton and Hove, as well as water from factories and rainwater is treated at Portobello wastewater treatment works at Telscombe Cliffs, East Sussex.

Wastewater at Portobello undergoes basic treatment after grit removal. It is pumped to the sea through a 1.8km outfall pipe. The Peacehaven project ensures a cleaner discharge into the sea.

In 1997, a proposal for a new plant at Portobello by Southern Water was refused by East Sussex County Council. Southern Water considered an alternative site. A total of 66 potential locations were identified and reviewed by the company and a local authority consultative group.

Peacehaven was selected and planning applications for the facility and infrastructure were submitted in April 2005. The proposed plant would serve the Brighton and Hove catchment area, along with Ovingdean, Telscombe Cliffs, Woodingdean, Roedean, Saltdean, Rottingdean and Peacehaven.

In July 2007, the plan was rejected by the government after a public inquiry. A new design with new features and landscaping was proposed. It was approved by East Sussex County Council in August 2008.

Planning permission for the works was granted by the council after consultation with the secretary of state in October 2008.

Construction of the English plant

The project involved the construction of a new wastewater treatment plant, a sludge recycling centre and an 11km underground pipeline for transferring sewer water to the Peacehaven facility. A 2.5km outfall pipeline discharges the treated water into the sea.

Tunnelling for the underground sewer pipeline began in July 2010 and was completed in June 2011. The sewer pipe tunnel, ranging in depths between 8m and 40m, was dug by two tunnel boring machines (TBMs) named Alice and Hollyblue.

The 2.4m-diameter TBMs have rotational cutting wheels at the front, which minimises disturbance above the ground. To connect local sewers along the route, shafts were built that are covered by manholes. Pipejacking was also used for some sections.

Two new underground pumping stations are constructed to pump wastewater to the plant. The Portobello plant, covered with a grassed roof, is used as a pumping station.

Another pumping station constructed at Marine Drive is enclosed in a domed structure to allow it to integrate with the landscape.

Technology incorporated into the wastewater facility

The Peacehaven plant has a pre-treatment facility that removes oil, fat, grease and grit from wastewater. The facility has Multifloä lamella clarifiers for primary treatment and Biostyrä biological aerated flooded filters (BAFF) for secondary treatment.

Southern Water contracted 4Delivery (4D), a consortium of Veolia Water, Costain and Montgomery Watson Harza (MWH), for the project’s implementation. In June 2009, a £225m construction contract, which includes two years of post-construction operations and maintenance services, was awarded to 4Delivery.

In November 2009, the consortium awarded a £10m contract to Veolia Water Solutions and Technologies to provide clarifiers and BAFF technology for the plant.

"It was approved by East Sussex County Council in August 2008."

In July 2011, ABB was contracted to supply more than 90 low-harmonic and six-pulse industrial drives. Ranging between 1kW and 560kW, these drives are integrated into seven motor control centres (MCC), five of which are for the main works and two for the pumping stations at Marine Drive in Brighton, and Portobello in Telscombe Cliffs.

Bourn Steel was selected for design instruction, fabrication and erection of the structural steelwork. Millcroft was selected to provide scaffolding and civil engineering services. The company received an Outstanding Achievement Award for the service in April 2013.

3dReid was also involved in the design of the project.

Opposition to the project

Peacehaven is an area of natural beauty. A group, Peacehaven Residents Opposed to Urban Development (Proud), opposed the works.

Southern Water has conducted environmental studies regarding the protection of reptiles, rabbits and foxes in the construction area. The plant was designed to blend in with the landscape.