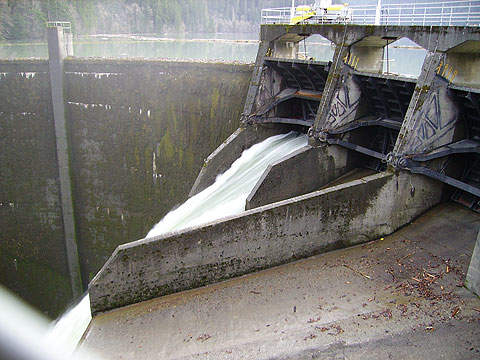 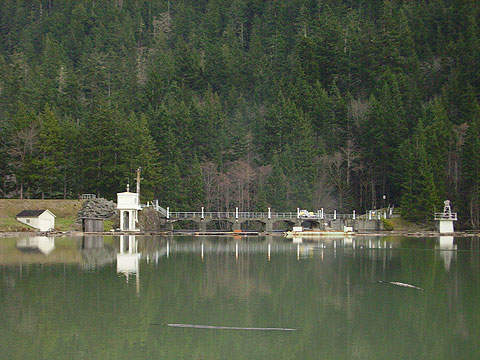 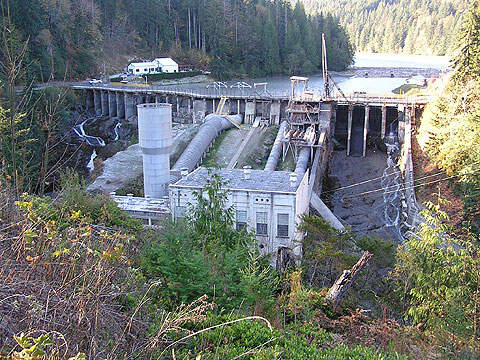 The Elwha Dam, built in 1913, will be demolished to help restore the Elwha River ecosystem.

The new Port Angeles water treatment plant (PAWTP) was constructed to facilitate the removal of Elwha and Glines Canyon dams. The plant was completed in February 2010. The opening ceremony was held in Washington State and the plant was dedicated to Port Angeles city in April 2010.

PAWTP was ordered in September 2007 and construction started in December 2007. The project, which cost $27.6m, is intended to protect the residential, commercial and industrial water users from increased sediment load.

“PAWTP is intended to protect the residential, commercial and industrial water users from increased sediment load.”

PAWTP is part of the $308m Elwha River restoration project, which includes the construction of two water treatment plants – PAWTP and Elwha water facilities (EWF) – and the removal of two existing dams – Elwha and Glines Canyon. While the treatment plants have begun operating, the dam removal work is expected to begin next year.

Water quality protection measures in the Elwha River Ecosystem and Fisheries Restoration Act of 1992 meant it was necessary to protect the Port Angeles and Elwha water users’ needs before the dam was removed. There were concerns that the process would adversely affect drinking water quality, as the sediments deposited behind the dams could contaminate water flowing down the stream.

Port Angles city used to get its potable water supply from Ranney collector wells constructed 20m below the Elwha River bed. The wells collected water both from ground and surface water sources, but neither was unable to meet drinking water standards set by the government. Removing the dam would further deteriorate water quality due to the addition of organic matter to the downstream water.

The new treatment plant fulfils the State of Washington drinking water standards, and will provide a clean supply during and after the dam removal process.

The PAWTP has been designed for a treatment capacity of 10.6 million gallons a day (mgd) of water. The components of the plant include an Actiflo water clarification system installation, filter, clearwell, concrete backwash retention and recycle warehouse basin, and a concrete sludge drying bed. The facility also has an administrative building.

Water supplied to the Port Angeles public is drawn from beneath the river from Ranney collector wells.

Tests carried out to check water quality indicated the quality was nearly the same as surface water, so the water will need to be refined in various stages.

Water reaching the new plant is first processed with sand, which extracts some of the impurities, especially colour, and pulls the water towards the bottom. Water recovered from the sand filtration process is passed through chlorine gas, which removes harmful bacteria.

The water is then treated with fluoride to improve dental hygiene and with other agents to maintain pH balance. Finally, it passes through a filter installed with physical barriers to remove any remaining sediments.