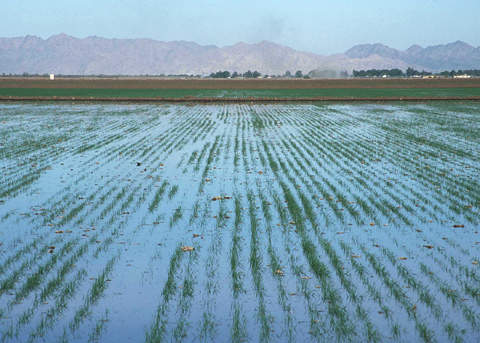 The treated water is used to irrigate agricultural fields. 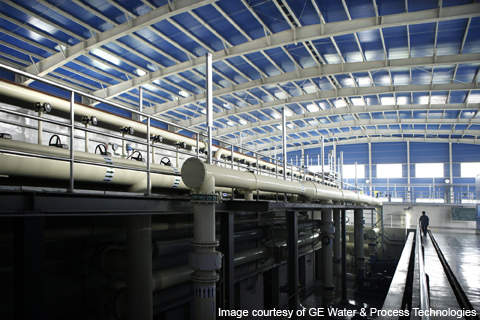 The Qinghe wastewater treatment plant is equipped with ZeeWeed membranes. 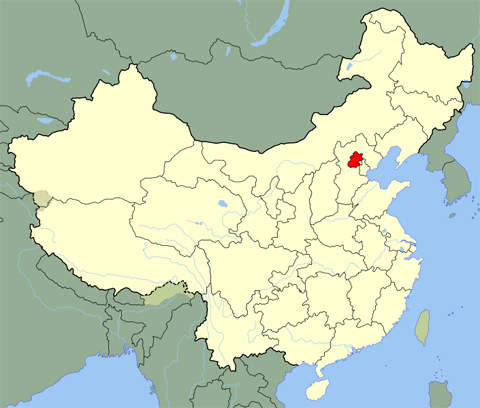 The Qinghe wastewater treatment plant is located in Beijing, China. 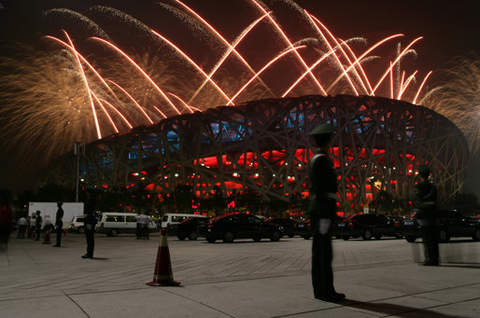 The wastewater treatment plant was built to improve water conditions for the 2008 Olympic Games, held in Beijing.

The Qinghe wastewater treatment plant has the capacity to serve 814,000 people and is situated on the northern banks of the Qinghe River in Beijing. The plant’s footprint is 30.1ha and it serves a population area of 15,942ha.

The brainchild of the Beijing Government, the Qinghe WWTP forms part of the scheme for the development of 15 large-scale waste water treatment plants. The plant collects and disposes of wastewater from the north-western areas of Beijing, including scientific and educational culture areas, Zhongguancun high-tech area and Qinghe industrial area. The Qinghe plant is also responsible for improving the water quality of Qinghe river.

The plant was constructed in two phases. Phase one began in December 2000 and was completed by September 2002. The total investment for this was ¥442m, helped with a loan of ¥83m from the Swedish government. The second phase construction, which was started in July 2003, was completed in December 2004 at an investment of ¥275m. After completion of the second phase, the combined disposal capacity of the plant reached 400,000m³ per day.

“The Qinghe wastewater treatment plant has the capacity to serve 814,000 people.”

The project was implemented as a part of the Chinese government’s massive programme of infrastructure improvement for the 2008 Beijing Olympic Games. It was also built to reduce water shortage in the capital, due to rapid urbanisation and economic growth. Another purpose of the project was to minimize water pollution in the Qinghe River.

Designed according to similar plants in the US, the WWTP’s membrane bioreactor (MBR) has a capacity of 80,000m³ per day. Primary treatment is conducted through gross screening and settling tanks, while the secondary treatment involves biological treatment and aeration tanks. The plant also makes use of microfiltration and reverse osmosis technology.

The plant utilises MBR technology to treat the wastewater at higher standards. Secondary effluent coming out of the plant is treated by ZeeWeed membranes supplied by ZENON Membrane Solutions (a part of GE Water & Process Technologies).

In addition to mechanical and biological treatment, the plant also performs sludge processing. Mechanical treatment, which consists of bar screens and an aerated grit chamber, treats all incoming wastewater. The plant does not have primary clarifier, so the wastewater has to pass through two separate series. Series one adopts inverse A²/O (anaerobic-anoxic-oxic) techniques, while series two follows A²/O. The series one makes use of an anoxic tank initially and then an anaerobic and aerobic tank. In series two the order of the tanks is different: an anaerobic tank is utilised first, followed by an anoxic and aerobic tank.

The treated water from the plant is mainly used in agricultural irrigation, industry, and urban landscaping. At the household level, treated water is primarily used for flushing toilets.

In June 2010, a contract was awarded to CSO Technik (Lackeby Products) to supply Roto-Sieve drum screens.

After upgrade with drum screens, the Qinghe plant will become the largest MBR plant in the world, with an MBR capacity of 240,000 m3/d.

Robust and cost effective roto-sieve drum screens used by MBR plants help to separate all solids and fibres larger than 1mm from the liquid. This pre-screening technology is used by various industries such as agriculture, food processing, brewery, plastics recycling, and municipal and industrial waste water treatment. Separated material is then transported by screws which are internally fixed in a perforated drum installed in the roto-sieve drum screens.