Power and Water Utility Company for Jubail and Yanbu (Marafiq) 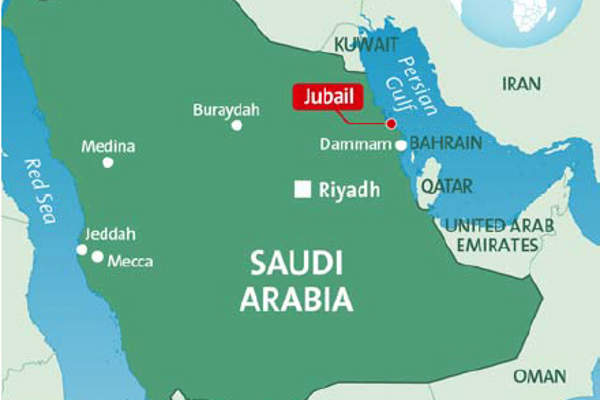 The fully integrated Sadara Petrochemicals Complex will be the largest of its kind in Saudi Arabia. 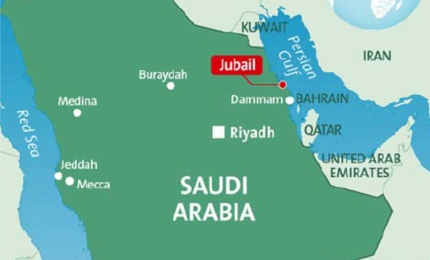 Veolia Water will be paid approximately $310m to design and construct the desalination plant and an additional $92m for its operations and maintenance for ten years. The company has an option to extend the contract by another 20 years.

Purpose of the Sadara desalination plant

Sadara, which is a joint-venture (JV) between Dow Chemical and Saudi Aramco, is constructing the $20bn Sadara Petrochemicals Complex, the largest petrochemical facility in Saudi Arabia, which is scheduled to come online in 2015.

The Sadara chemical complex will comprise 26 world-scale manufacturing units. The water supplied from the desalination plant will be used in the two cooling towers of the complex and as boiler feed water.

Raw water from the Persian Gulf will be supplied to the treatment plant by means of a 14km pipeline and the treated water will be stored in a reservoir to be built as part of the project.

Water reaching the plant will undergo a pre-treatment process using Veolia’s patented Spidflow dissolved air flotation (DAF) to remove the algae content in the water, which will be followed by ultrafiltration (UF) to capture the suspended particles in the water.

Treated water will be desalinated using second pass RO membranes in the second stage. The water will be remineralised by adding lime and CO2 in the third stage.

The combination of these treatment processes will provide a secure water supply, limit the risk of plant failure and extend its lifespan. It will also reduce the site’s energy requirements and costs.