25 million gallons of water a day

Bechtel National and US Army Corps of Engineers 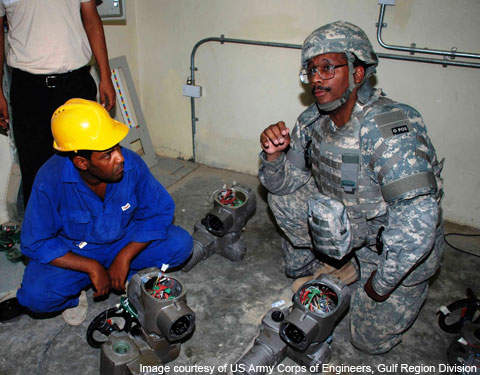 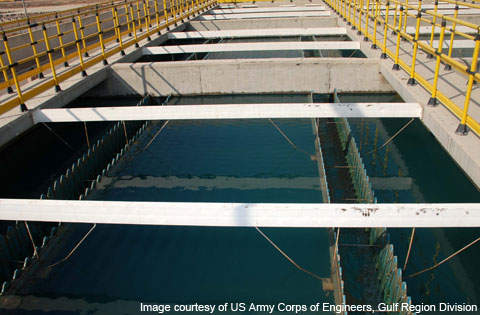 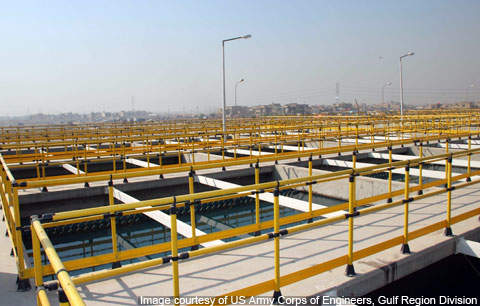 Sadr City R3 is Iraq’s first fully automatic water treatment plant. The $27m plant, located in Adhamiyah, Sadr City, provides clean drinking water to 68 of the 79 city sectors. Construction of the plant, built to US standards of quality, began in 2005. The plant became operational in 2008.

Sadr City, initially known as Saddam City, is located near Baghdad. The city was re-named after the religious leader Imam Mohammed Sadr, who was killed by Saddam Hussein.

Originally, the plant was to be built under a contract with US Agency for International Development (USAID). The project was eventually contracted to Bechtel National. Parsons Global Services was the sub contractor.

Bechtel and Parsons left the project in July 2007 after completing 85% of the work. The project was then transferred to US Army Corps of Engineers, which contracted the remainder of the design and construction works to Washington International and Black & Veatch.

Increased plant capacity was of no use for Sadr City as the expansion was meant for the western half of the municipality and not the eastern half where Sadr City is located.

The R3 WTP project included a drinkable water treatment system, a treated water storage installation, a pumping station, an administrative building and an emergency power system. There is also an on-site laboratory for monitoring the quality of raw water, finished water and treated water.

The plant is furnished to produce and provide an uninterrupted water supply in a secure and reliable way. Continuous water production helps to store water during low water demand, which in turn is used to circulate water during high demand.

Tigris River is Sadr City R3’s raw water source. Raw water is supplied to the treatment plant using the existing raw water distribution facility. Raw water metering control stations pump raw water to the rapid mix tanks at the plant. Water is chlorinated in the rapid mix tanks. Alum and polymers are then mixed for flocculation and coagulation of solids, and are also added to trap-suspended solids.

Sedimentation basin water is again chlorinated before being moved to filters, which are made up of granular media material. These filter the water by removing additional solids. Before storing the filtered water in the treated water storage tank, which has a capacity of 3,000m3, it is again chlorinated. Treated water is then distributed to the end users through the existing water distribution system.