Stage I and II Capacity 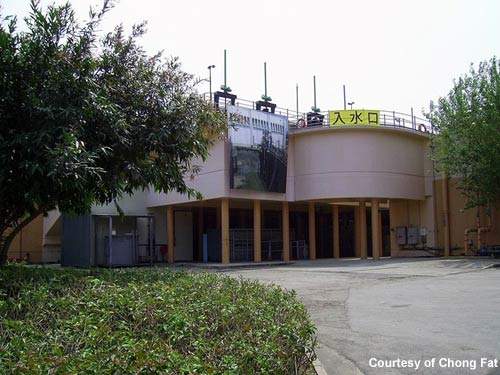 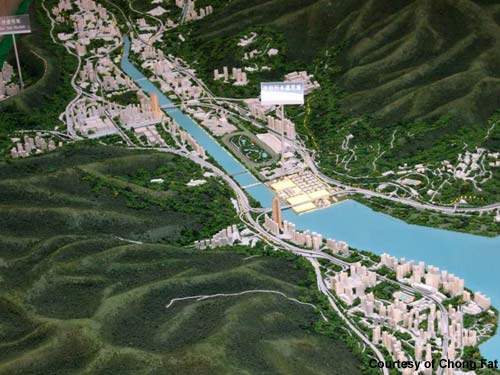 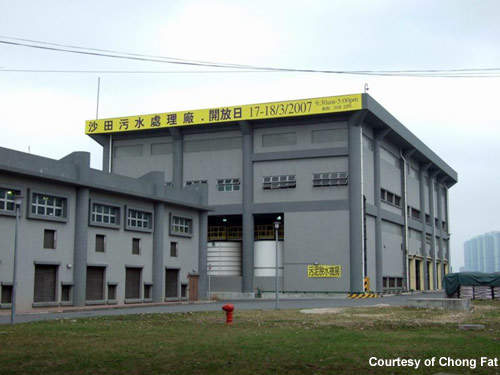 The sludge dewatering plant: dewatered sludge is disposed of in landfill. 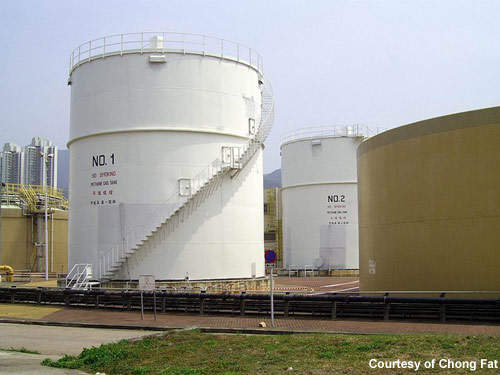 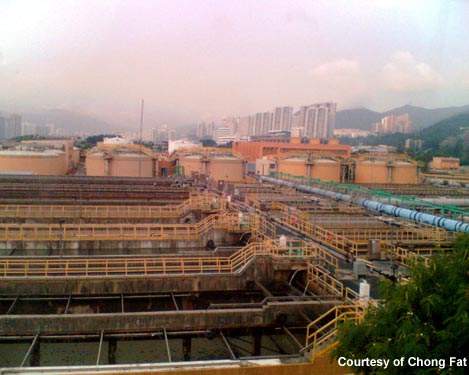 A view over the existing plant.

Capacity at the Shatin works increased to 340,000 cubic metres a day, thereby enabling it to meet the rising demands of Shatin New Town, Ma On Shan new town and the surrounding villages, while UV disinfection added to the plant improved the water quality. Hong Kong’s Drainage Services Department awarded the contract for the UV system to Jardine Engineering in June 2008.

The UV element cost – which also included providing a similar facility at the Tai Po STW – totalled some HK$124m. The whole expansion project budget was HK$2,425m.

"Hong Kong Drainage Services Dept is the plant owner and the UV disinfection contract was awarded to Jardine Engineering in June 2008."

In the early 1970s, the area was a rural township and home to about 30,000 people, while today there are more than 650,000 inhabitants and the burgeoning population has led to increasing demands on the water and wastewater infrastructure.

The Shatin works was designed to roll out in three stages. Stage I was first commissioned in 1982 with stage II following in 1986; in both cases, the original dry weather flow capacity was 205,000 cubic metres a day.

In 1991, a plant upgrade improved nutrient removal, extending the original eight-hour aeration tank detention period by a further three hours, but this had the effect of decreasing the facility’s capacity to 150,000 cubic metres a day.

Work undertaken during stage III involved the rehabilitation and further extension of the plant to meet the effluent standards established by the Hong Kong Government. This comprised a series of wide ranging improvements including the grit removal system, chemical dosing, sludge collection and removal, aeration system, sludge thickening, sludge digestion and dewatering system, along with SCADA and process monitoring.

Stage III was completed in September 2004, having taken 41 months to complete.

Upgradation and expansion followed on from this. It was designed to extend plant capacity further and improve water quality at Kai Tak Nullah – an urban stormwater drainage channel in south-east Kowloon, upstream of the old Kai Tak Airport.

Design of the expansion to Hong Kong’s wastewater plant

The plant design is a conventional, preliminary treatment comprising of coarse screening and grit removal. With the coarse solids excluded, the flow next enters the primary sedimentation tanks, allowing most of the suspended solids to settle out, the primary sludge being subsequently removed.

The design specification removal of 50% of the suspended solids and 40% of the BOD5 is achieved by the end of the primary sedimentation process. Shatin uses a conventional activated sludge process to provide secondary treatment, with recently upgraded aeration diffusers to transfer oxygen to the biomass mix on a continuous basis.

Sludge stabilisation at the plant involves anaerobic digestion. Primary and activated sludgesare treated in mesophilic digesters running at a fairly constant 35°C, which break down the volatile organic matter to produce a stable sludge, which is subsequently dewatered via centrifuges before being transported off-site for disposal in landfill.

Biogas produced during the process fires an on-site generator to provide power for the plant and hot water to maintain digester temperature.