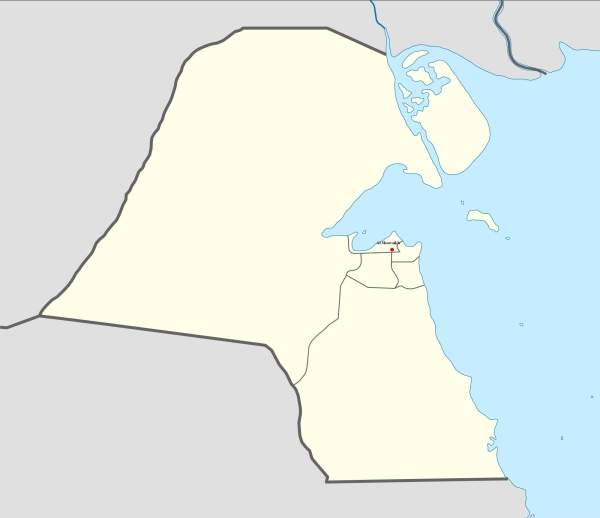 The Shuwaikh sea water reverse osmosis plant is located near the Shuwaikh Port in the Kingdom of Kuwait. Shuwaikh already has a water treatment plant of six million gallons a day capacity. Image courtesy of NordNordWest. 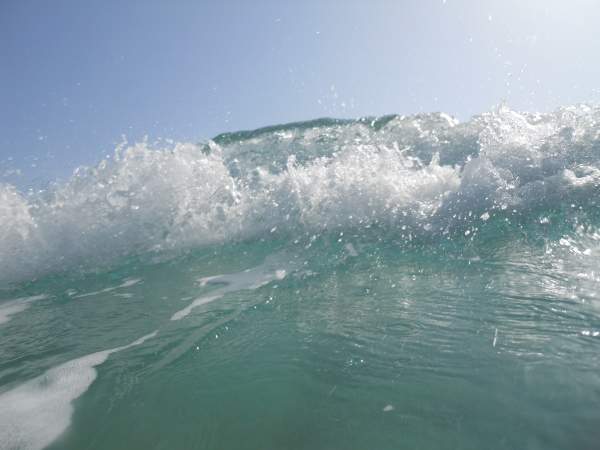 The Shuwaikh RO project has the capacity to treat 136,000m3 of water a day to supply potable water to about 450,000 residents of Kuwait. Image courtesy of Cartam. 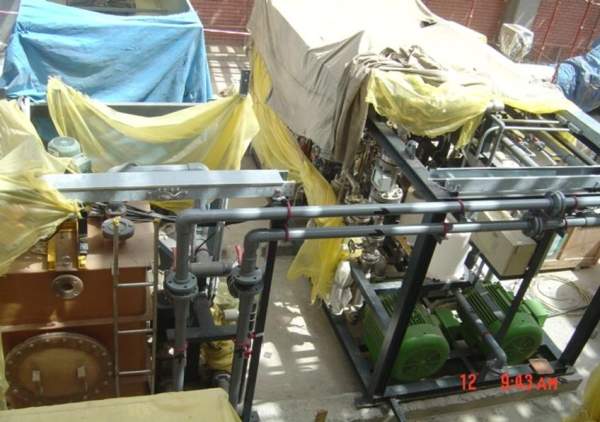 ABSFIL supplied a Membrane Testing Unit with all necessary equipment and safety facilities for continuous automatic operation of the Shuwaikh RO desalination plant in Kuwait. The RO test system and cartridge filter are shown in the image. Image courtesy of ABSFIL.

Shuwaikh already has a water treatment plant of six million gallons a day capacity. It was built in 1954 along with a power plant.

The new plant uses reverse osmosis with recarbonation system to treat sea water into potable water. It was completed by 2010 and is being operated by Doosan Heavy Industries & Construction. The operations and maintenance contract ends in 2013.

The new sea water reverse osmosis (SWRO) plant was proposed by the Kuwaiti Ministry of Electricity and Water (MEW) as part of the Ministry’s measures to ensure a sustained supply of potable water for the communities living in Kuwait. Sustainable supply of water has been a growing concern for the country.

The Shuwaikh SWRO plant has a UF permeate capacity of 350MLD. With an RO installed capacity of 136,000m3/day (36 million US gallons a day), the plant supplies drinking water to about 450,000 people residing in the city of Kuwait.

"The Shuwaikh RO Project involves the construction of a sea water desalination plant in the Kingdom of Kuwait."

The engineering, procurement and construction contract (EPC) of the plant was awarded to Doosan Heavy Industries & Construction. It won the project bid for KWD88m (approximately $320m) in March 2008. It was the second largest RO plant undertaken by Doosan at that time.

The basic and detailed design engineering services for the project were provided by Doosan Hydro Technology, a wholly-owned subsidiary of Doosan.

The tendering process to award the EPC contract was initiated in 2006. Doosan was the only bidder for the project when the tender was filed in September 2006.

The project had to be retendered as the Kuwaiti law required at least two bidders to award a tender. Doosan won the project against Metito during the retender process.

"It is the first desalination plant in Kuwait to use reverse osmosis (RO) technology for seawater treatment."

Doosan awarded a subcontract to First Kuwaiti General Trading and Contracting in 2008 for the construction of a few elements of the plant. First Kuwaiti completed the contractual works by 2010.

Technocraft General Trading & Contracting was subcontracted by Doosan to install and align the mechanical equipment. The scope of work also included fit up, welding, supporting and testing of stainless steel piping for the recarbonation system.

Technocraft installed and aligned more than 5,000 metric tons of mechanical equipments as part of the contract.

Toray Industries was awarded the contract to supply the RO membranes for the plant in September 2008. GJ System was contracted to supply a liquid analyser system for the plant.