Cost of the Plant 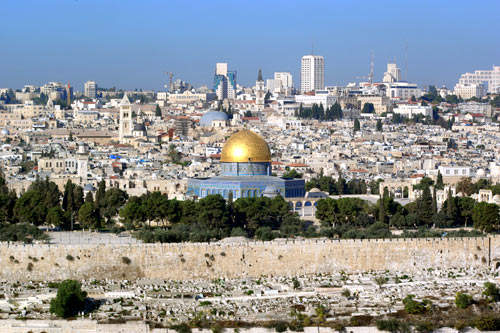 Israel has more than 500 sewage treatment facilities, out of which nearly 30 are wastewater treatment plants. 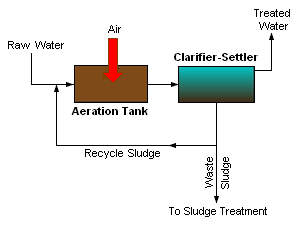 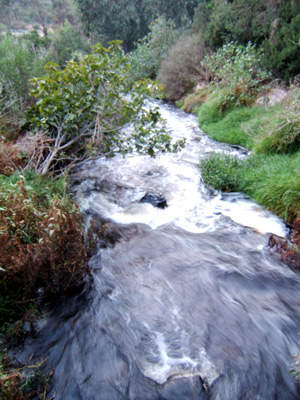 Sorek is one of the most important drainage systems in the area.

Inaugurated in 1999, the treatment plant at the Sorek Valley has a planned capacity of 100,000m³ a day. It treats water from the north-western basin Sorek and south western basin Refa’im, at the Sorek Valley. Residential areas Mevasseret Zion, Giv’at Ze’ev, Zur Hadassa, Beitar Elit and Beit Jala in Jerusalem constitute the western watershed basin.

Sorek treatment plant was constructed by Waste Water Management Israel under a design-build-operate contract with the government. The plant is supposed to be one of the largest environmental-engineering projects in Israel.

The European Bank and the Israeli government have jointly funded the construction of the plant that cost NIS350m ($89m).

Waste water is treated at the plant through activated sludge method. The process begins with the removal of large solid components such as diapers, sand, oils and debris.

“The effluent, treated through membranes method, will be used to irrigate public parks and gardens in the city.”

The treated water flows into the river bed in the Kibbutz Tzora area, where it is utilised for irrigation.

By connecting Refa’im sewage basin to Sorek, investment in another plant at Refa’im Valley has been saved. Also, the tunnel has ensured that the Refa’im Valley stayed clear of sewage flow.

The infrastructure and the environment outlay for the treatment plant were made by the Dutch DHV Water. Waste Water Israel, a subsidiary of Waste Water International, was selected for constructing the plant. Six companies from France, Germany, the US and the UK competed for the contract.

Swedish firm Vai Va, again a subsidiary of Waste Water International, has designed the plant, along with Israeli subcontractor Galil Engineering. Vai Va was also responsible for mechanical and electrical infrastructure of the plant and the growth of bacteria.

The Jerusalem Company for Sewage and Treatment Plants (MAVTI) is an arm of Hagihon Jerusalem Water and Waste Water Works. MAVTI constructs waste water treatment plants and pipelines, and supervises management of industrial sewage. Apart from Sorek, MAVTI will operate two treatment plants in Jerusalem – Homat Shmuel and Nebi Musa. The two plants, whose construction began in 2008, will treat sewage flowing from the eastern part of the city.

Located in the south of Jerusalem, Homat Shmuel treatment plant will treat water from its neighbourhood and from Umm Tuba and Tzur Baher villages. To be built in two stages, it is expected to treat 2,800m³ sewage per day, after the completion of the first stage and double that quantity after the second stage.

“The separated matter is used to produce methane gas, which meets 70% of the electricity requirement of the plant.”

The effluent, treated through the membrane bioreactor (MBR) method, will be used to irrigate public parks and gardens in the city.

Wastewater in the Nebi Musa or the Eastern sewage treatment plant will be treated through the aerated lagoons method and is being constructed in an area of nearly 200,000m². It will have a capacity to treat 40,000m³ of sewage a day, flowing from Og basin and the Kidron Valley. The plant will treat sewage coming from Ma’aleh Adumim, some areas located under Matte Binyamin Regional Council, and Jerusalem’s northern neighbourhoods.

Nebi Musa will replace the Og reservoir, which currently treats water from north-eastern neighbourhoods of Jerusalem and a few settlements in the eastern part. The treated water is used to irrigate date trees near the Dead Sea and Jordan Valley.

The plant is being constructed by Minrav Group under a build and operate contract. After completion in 2011, the plant will be operated for 25 years by the company.