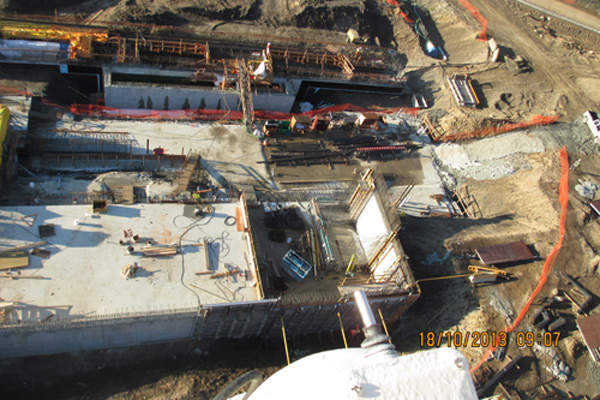 Construction of the South Fork WTP started in May 2013. Image courtesy of City of Nanaimo. 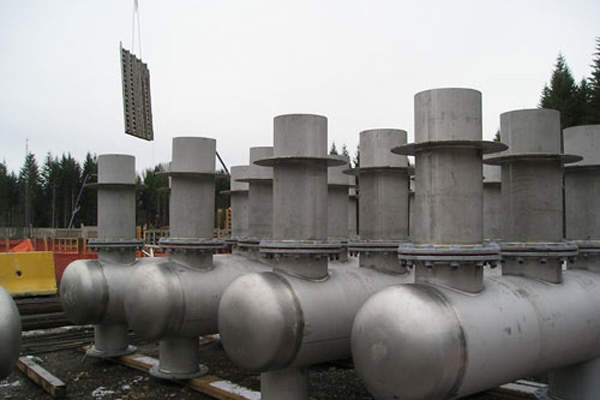 Ancillary facilities at the WTP include a clear well, valve and pump station. Image courtesy of City of Nanaimo. 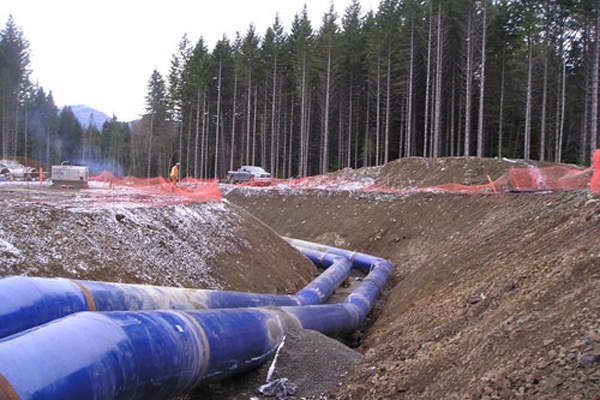 Kenaidan is the primary contractor of the South Fork water treatment facility. Image courtesy of City of Nanaimo. 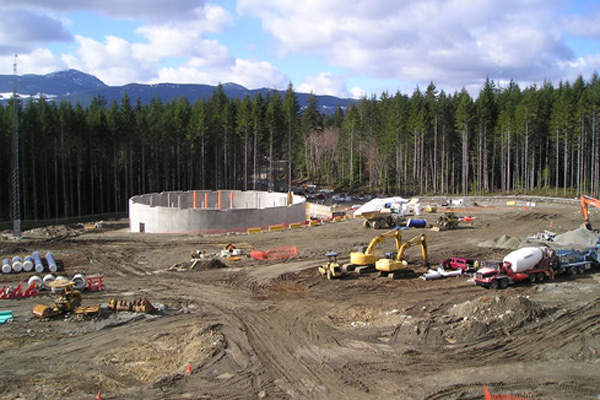 The facility is located two kilometres north of the Nanaimo River road. Image courtesy of City of Nanaimo. 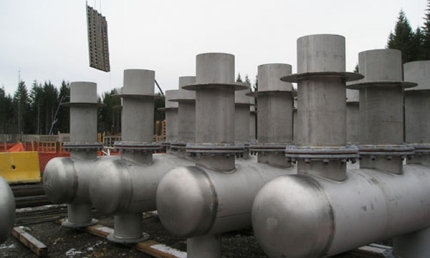 Planning activities for the project, which is owned by the City of Nanaimo, started in 2011. Construction commenced in May 2013 and the plant was fully operational in December 2015.

The South Fork WTP was officially opened in April 2016.The total construction cost of the project is estimated to be $70m.

"The total construction cost of the project is estimated to be $70m."

The Nanaimo water system, the largest on Central Vancouver Island, previously comprised only primary treatment involving coarse screening to eliminate large debris present in the water, followed by chlorination at water reservoir 1 of the Colliery Dam and water processing centre.

Construction of the WTP

The water disinfection was built two kilometres north of the Nanaimo River road on a site covering 25ha of Block 17 of Douglas district, located on South Forks road. The project involved the construction of the WTP and associated facilities, including a reinforced concrete clear well, a valve/chamber and a pump station.

The plant treats water sourced from Nanaimo River. The treatment process involves screening, membrane filtration and chlorination. The raw water undergoes coarse and fine screening to capture debris. The water isthen mixed with chemicals in the flocculation and sedimentation basin.

GE Water’s Zeeweed 1000 ultrafiltration membranes installed at the plant capture particles larger than the pore sizes of the membrane. The 0.1µm membranes filter the treated water to separate particulate matter and bacteria, as well as viruses and colloids from soluble components. The filtered water isthen disinfected by adding chlorine. Disinfection is required to kill any remaining bacteria or other illness-causing organisms.

Treated water flows through a siphon and is stored in the clear well and then distributed to the city.

Water that is rejected from the primary membrane passes through a second set of Zeeweed 500 membranes and then undergoes UV disinfection followed by chlorination. The chlorinated water is transferred through the siphon into the clear well. The dual filtration process ensures adequate use of the sourced water.

Waste that is rejected after the secondary membrane filtration is thickened using a gravity thickener and the sludge is dried up using sludge dewatering techniques. The supernantis discharged into the river, while the solids are discarded.

Associated Engineering designed and developed the water treatment plant in British Columbia. Under a $45.8m contract, Kenaidanis the primary contractor for the project. Its scope of work includes civil and road works, interconnecting pipelines and electrical instrumentation and controls for all facilities of the WTP. It also completed6,900m³ of concrete works and 22,000m² of formworks for the WTP.